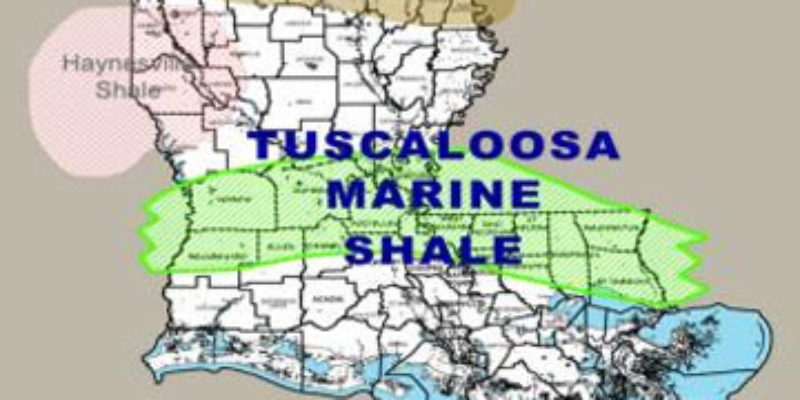 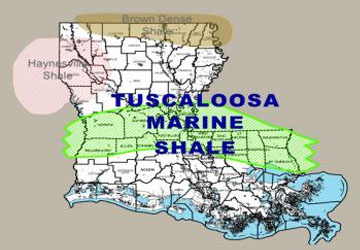 Oil and gas development is not a new concept for Louisiana.

Since the early 1900’s, men and women in the oil and gas industry have been exploring and producing natural resources in our backyards. However, in 2008, a term known as a “shale play” became popular in Louisiana when the Haynesville Shale, a dry natural gas play, developed in the northwest corner of the state.

To date in the Haynesville Shale, more than 2,500 wells have been successfully drilled.

Across the country, over a dozen shale plays touch every region. Thanks to developing technologies surrounding hydraulic fracturing and lateral drilling, these shale plays that have been known about for years are now reachable. Of the thousands of wells that have been drilled across the United States over the last couple of decades, close to 90 percent of them have been drilled using hydraulic fracturing.

By 1988, more than 1 million wells had been completed using this method. The federal government is conducting yet another study to observe the potential impacts of hydraulic fracturing on groundwater resources. The last several studies that the Environmental Protection Agency conducted on this topic all reported no negative affects on our ground water resources.

The Tuscaloosa Marine Shale, an oil and natural gas play that spans across central and southeastern Louisiana, is attracting the attention of local governments, constituents and the media. The TMS also has attracted the attention of several large oil and gas independent operators. Operators like Encana Co., Goodrich Petroleum, Halcón Resources, Comstock Resources, Amelia Resources, Helis Oil and Gas and Indigo Minerals each have leased thousands of acres of land in the region.

While the jury is still out as to whether the TMS will be a productive play, the companies listed having a presence in the area is encouraging.

As the TMS develops, an open communications channel between the oil and gas industry and parish and local governments will be the key to a successful relationship. As the Haynesville Shale developed in 2008, the oil and gas industry was quick to sit with local bodies of government to discuss the potential impacts in the area concerning roads, noise, water usage and traffic.

Now, some six years and 2,300 producing wells later in the Haynesville parishes, it is safe to say that oil and gas has a positive relationship with all branches of government. While it is tough to predict whether the TMS will really expand over the next few years, a good template is in place for the industry and the parishes to communicate successfully with one another.

Will the TMS be the next Bakken or Haynesville Shale? Not today. However, according to the Louisiana Department of Natural Resources website, the TMS holds potential for having around 7 billion barrels of oil.

Don Briggs is president of the Louisiana Oil & Gas Association.