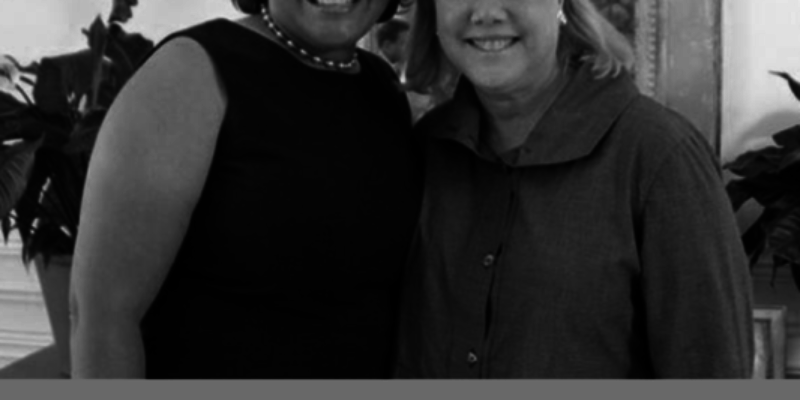 We reported on this yesterday when it was discovered, but now it’s beginning to push out into the national media. And this morning in his e-mail blast, National Review’s Jim Geraghty is making a rather large issue of the radio spot airing on black stations that Mary Landrieu and the Louisiana Democrat Party have purchased. Geraghty is taking a bit more persnickety approach to the ad than we did…

Now, even by the standards of dishonest campaign ads, some of these claims are astounding. For example, you can indisputably declare the stock market hit hard times during the Great Recession — the closing low of 6,547.05 for the Dow Jones Industrial Average on March 9, 2009, represented a 54 percent drop in 17 months. But that’s not the same as “an all-time low.” It wasn’t even the all-time steepest drop; the Dow fell 90 percent during the Great Depression.

The claim that “unemployment is lower than it has been in 14 years” is just flat wrong. The current 5.8 percent unemployment rate — driven heavily by the declining workforce-participation rate — is the lowest since July 2008.

But what really jumps out is the declaration, “They have shown our president so much disrespect.” The allegation of “playing the race card in commercials” is pretty laughable considering the Democrats’ incendiary tactics this past cycle; the objection to minor GOP figures “talking about trying to impeach him,” is interesting considering parallel Democratic talk of impeaching Bush; and the “lying about the progress the country has made under his leadership” is, as shown above, false based upon the erroneous criteria they cite. But what’s more, why would an argument about the “progress” or lack thereof under a president be inherently disrespectful? This is redefining “respect” to require “agreement.”

Watch for this maneuver more in the coming months. Barack Obama has lost the Democratic control of the House of Representatives and the U.S. Senate. Democrats in both chambers are less likely to go along with Obama after these awful midterms. He’s lost the public’s trust. The media is more critical than it used to be (if not as critical as conservatives wish). Many of his policies are flopping. Attention is shifting to Hillary. Accusing opponents of racism, greed, and xenophobia flopped as a tactic in the midterm elections.

What does he have left? The presidency.

Expect to see a lot more charges that “Republicans aren’t showing respect for the presidency” in the coming months. The question is whether anyone will notice that the allegedly disrespected president shows no respect for the constitutionally mandated role of Congress.

It’s not a new maneuver, of course:

Fox Business Network anchor Melissa Francis said she was “silenced” by CNBC when management told her she was “disrespecting the office of the president” by reporting about Obamacare.

Geraghty is surprised and disgusted that Democrats would make shockingly dishonest claims about Republicans in media primarily targeted to the black community. Not to disparage one of our favorite writers, but…really?

None of this is new at all.

Geraghty gets kudos for shining a light on it, but the examples of how the Democrats portray Republicans in the black community are everywhere, and they go back to the beginning of black media.

It ought to be recognized that these tactics reflect not the Democrats’ opinion of Republicans, but of the black community. Landrieu, Karen Carter Peterson and their flunkies think the audience for those ads is a collection of idiots who will believe whatever they’re told and dutifully show up on Election Day without question.

And rather than actually deliver employment, quality education, opportunity and prosperity to the black community in order to earn that vote, they return with calumnies and name-calling in order to freeze Republicans out of that vote every four years.

You could say this is #Grubering, and you wouldn’t be wrong. But it won’t stop until the evidence it doesn’t work anymore is as obvious as it is the War On Women narrative is a failure.

Of course, Landrieu is using that one as well.