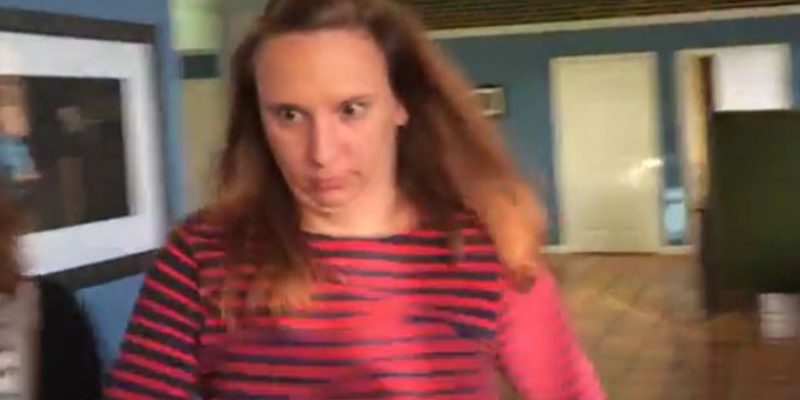 In honor of the past year and all that has gone down, here are our greatest hits from Mary Landrieu’s failed re-election to Congressman Vance McAllister’s smooching affair:

The Louisiana Democrat Party Might Need A New Communications Director

2014’s worst communicator is none other than Kirstin Alvanitakis, the Louisiana Democratic Party’s Communications Director. To find out why, watch the greatness right here:

When Sen. Mary Landrieu (D-LA) attempted to attack Senate-Elect Rep. Bill Cassidy (R-LA) for allegedly not helping after Hurricane Katrina. But, Cassidy shot back via Twitter and debunked Landrieu’s claim in probably the biggest backfire of the year.

Hands down, the most glorious political story-line to read about in 2014 was the Vance McAllister story, in which the congressman was caught kissing his district staffer, whom he was apparently good friends with. And then, after watching McAllister smooch with his district staffer, we began to question how in the world these tapes were leaked and how in the world the little ole’ Ouachita Citizen got the tapes of McAllister. The saga got so interesting at one point when a West Monroe minister claimed McAllister’s own District Office Manager Leah Gordon sent the tapes the Ouachita Citizen. No matter how McAllister’s political career was destroyed this year, it was more than entertaining to watch.

Just weeks ago, Lake Charles Judge John Hood was re-elected to his position and he has the pretty lazy Lake Charles local media to thank. Hood was exposed by his challenger for being involved in a police report in which Hood was allegedly having an affair. But, local media stations said the challenger’s ad did not meet federal political advertising standards and subsequently, the issue was never raised, except for here at the Hayride.

Really, there is no explanation for this photo. Just enjoy it because it was by far the funniest photo we saw all year. 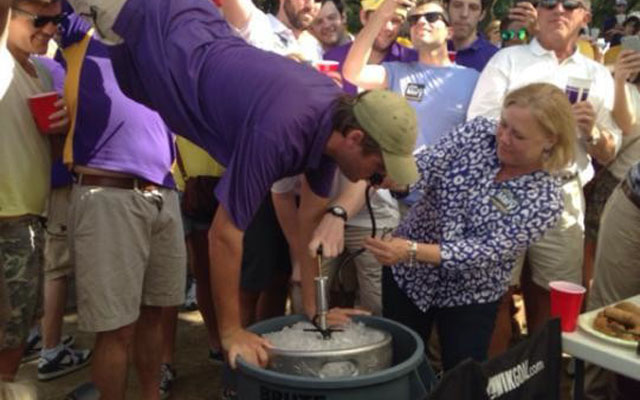 Interested in more news from Louisiana? We've got you covered! See More Louisiana News
Previous Article Turns Out That Lamar White Got Even The Most Basic Facts Wrong About Scalise’s Speech…
Next Article Something Off-The-Wall To Think About With Respect To The Scalise Thing…