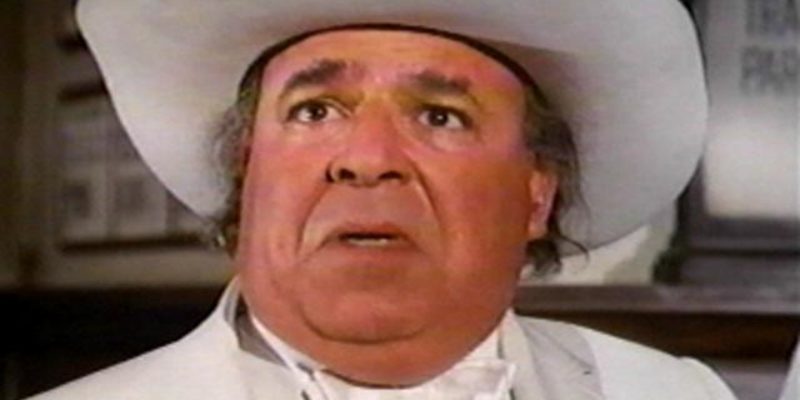 Yesterday, State Rep. Lance Harris, who heads up the Republican legislative delegation, was speaking at a luncheon in Baton Rouge. Harris was harshly criticized by Republicans for the session. Here’s what he said in response to a question, as reported by The Advocate‘s Tyler Bridges and Mark Ballard.

A burly Republican businessman from Alexandria, Harris said legislators are doing the best they can in a difficult situation.

“LGBT agenda” sounds like something the guy in the Almost Politically Correct Redneck meme would say. The comments reveal that “severely conservative” Lance Harris speaks conservatism as a second language. His rant reminds me of that most epic of YouTube meltdowns about a certain former resident of Kentwood, LA.

Let me help you out Lance and tell you why conservatives should be angry at you this session.

Lance Harris is a Boss Hogg wannabe whose leadership model is that of John Boehner and Mitch McConnell. Like Boehner and McConnell, Harris is tougher on grassroots conservatives than Democrats. To compound that failure, Harris is like Mike Huckabee in that he uses social conservatism to try and cover his numerous failings on fiscal issues and his lack of philosophical support for the concept of limited government. He symbolizes everything that is wrong with Republicans in this state.

In order to get the conservative reforms our state desperately needs, we’re going to have to beat many of the Republicans. Lance Harris would be a great place to start.