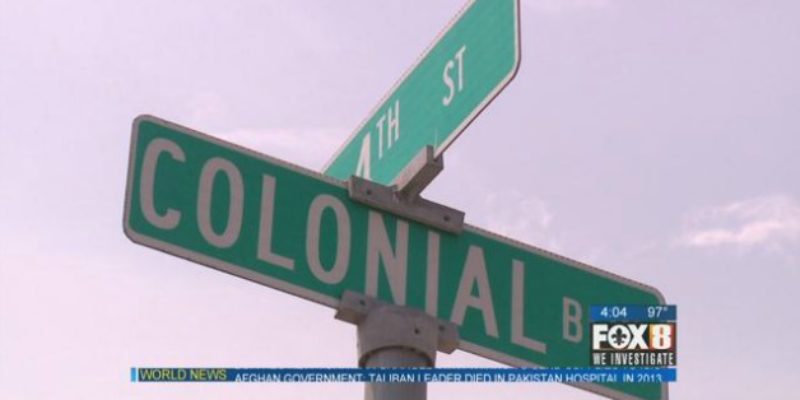 Racial tension has crept into St. Bernard Parish, like many other parishes in the state.

Last night, at a St. Bernard Planning Commission meeting, residents of the parish sparred over whether Colonial Boulevard ought to be changed to Martin Luther King Jr. Boulevard.

The exchanges between the residents seemed to be overtly heated in racial undertones, almost to a degree like we hardly ever see. Here’s an exchange via FOX8:

“My experience is that streets that are named MLK has been crime-ridden, drug-infested and unfortunately, it’s known to be black populated,” another resident said.

“Every street that’s name after Martin Luther King is not drug infested and crime ridden,” another resident countered.

The St. Bernard NAACP is behind the move to change the street name. According to the NAACP leader, the majority of residents who actually live on Colonial Boulevard, want the street name changed to honor MLK.

Landrieu made the move after the New Orleans NAACP chapter said that the monuments incited hatred and racism.