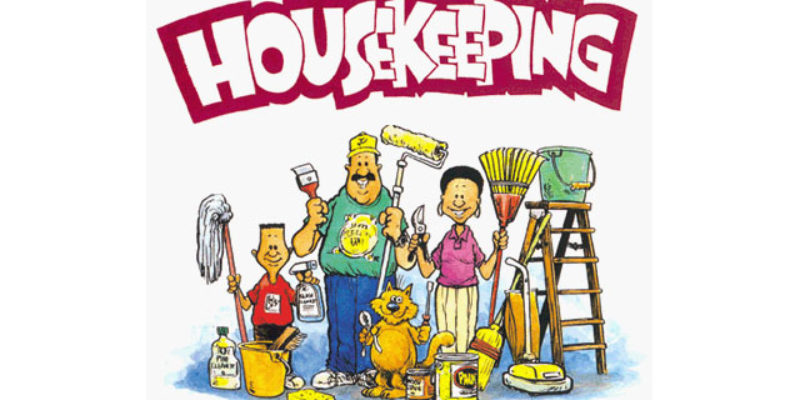 Our readers who’ve been with us a while are familiar with the writings of Jeff Sadow, our resident academic and policy wonk – he’s a poli sci professor at LSU-Shreveport – who has among other things done excellent work explaining the consequences both intended and otherwise of the Louisiana legislature’s work product.

Well, Jeff got a big break in his career as a pundit last week; namely, he’s been picked up by the Baton Rouge Advocate as a weekly columnist. Jeff’s work will appear at the Advocate on Sundays. He’s going to be replacing our buddy Quin Hillyer, who is himself moving on to other professional venues.

As part of his arrangement with the Advocate, Jeff is no longer going to be able to cross-post from his blog to the Hayride. Apparently, we’re “competition” for the Advocate and they don’t want their columnists to have a presence with the “competition.” One supposes that’s a compliment to the work we do here at the site, but either way that’s five posts a week we’ll have to replace.

The upshot where the Hayride is concerned is we’re going to have something of a shakeup in our roster of contributors as a result, and our readers will definitely notice a difference in the bylines of our content.

Because Jeff’s work has been a staple of what we do we’re not going to be able to replace him with just one contributor.

So instead we’ll do it with four people.

Our readers are no doubt familiar with Melissa Landry, the lovely and talented president of Louisiana Lawsuit Abuse Watch. Well, Melissa will go from being a once-in-a-blue moon contributor here to having a weekly column at the Hayride. We’re really excited about having her as a larger presence at the site; it’s something we needed to do a while ago and now is a perfect time to make that happen.

And we’re adding three new people. First, yesterday we saw the debut post from Joe Cunningham here at the site. Joe’s stuff has been a regular feature at RedState, but he’s now getting a venue that will allow him to opine more regularly about Louisiana politics than he gets to do on a national conservative site. Plus, in Joe we’re getting a Lafayette voice we don’t have enough of.

And we’re getting a new North Louisiana voice in Keith Gates, who’s been a friend to the Hayride for some time. Keith, whose name you may remember from his run against Foster Campbell for the latter’s PSC seat last year, will be a frequent contributor on policy and legal issues. He’s a practicing attorney, a member of the Federalist Society, a rising political star in the state with a big future, and a very sharp policy guy. You’ll love his stuff.

Finally, Sammi Rushing will be joining the crew here at the site. Sammi is the president of the LSU College Republicans, and she’s also something of a curiosity in that she’s an actual conservative in the LSU Mass Communications school. Believe it or not, it’s true. Sammi will be taking over the Low Popahirum posts every day and contributing various other things which we think you guys will enjoy.

So this family is losing a member, but we’re gaining several others. We think the change will be fun for all of us and we’re excited about it. We wish Jeff well in his exploits as the voice of sanity at the Advocate, and hopefully we’ll all prosper moving forward.

Interested in more national news? We've got you covered! See More National News
Previous Article CUNNINGHAM: A New Planned Parenthood Video Could Drop Tomorrow
Next Article This Is What The Left Is All About In America Today