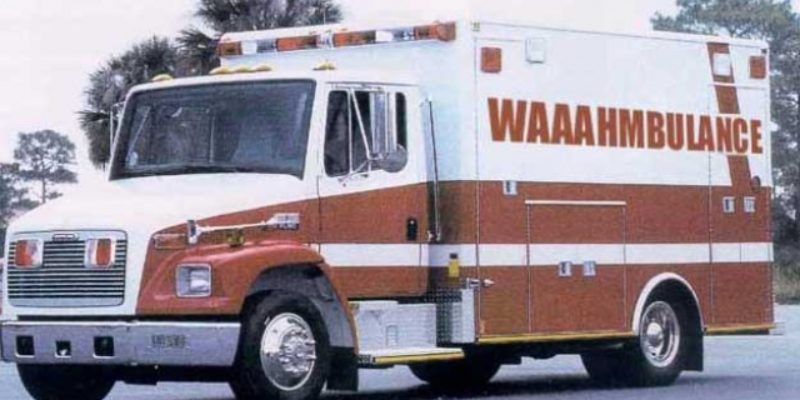 Carolyn Hill is probably the worst member of BESE. Lottie Beebe gives her a run for her money though. As a result, some people who want to see a change in BESE District 8 have been pounding Hill trying to get rid of her. By the way, Hill is black so you can probably guess where this is going.

What concerns me right now is what you aren’t doing. Right now BESE board member Carolyn Hill is being attacked by big money special interest groups. Lane Grisgby and his SuperPAC funded by Jim and Alice Walton and Michael Bloomberg are at her neck. She is in the fight of her life. She is a fellow democrat and a black female. You have advocated for women your whole time in office, yet gone silent in advocating for Carolyn Hill. Jada Lewis her opponent is benefiting from dirty politics. Maybe you’re in favor of Lewis and don’t want to openly throw support in the direction of Hill. Which is your right.

Hmmm……..last time I checked Jada Lewis was a black female and a Democrat. If you don’t believe me, here’s the proof. Am I missing something here?

This causes me to pause and ask are you truly ready to lead this city, and I mean all of this city, Black and White, Asian and Latino? Or will you only speak up on the issues that won’t offend the other side of the aisle. Will you be another Kip Holden for Baton Rouge? Someone who is good for business, but not good for blacks. If these type of attacks were mounted against you I’m certain that you would want people in leadership to speak up for you. You don’t have to pick sides to say that something is wrong and Sen. Broome – what they are doing to Carolyn Hill is just dead wrong.

If you’re going to lead, please do so even when it’s not politically correct to do so. Right now Carolyn Hill is going through a modern day lynching. She is being hung in those ads, in those mailers, in those commercials, for the public to see what happens to you when you go against big money. Hill took money from Lane Grigsby in 2011 in her first campaign. When she didn’t vote the way he wanted her to vote,  he found another horse to put in the race. She’s being lynched in the media for standing up for what she believes in and fighting for children all over this state. Are you going to just sit there and say nothing? Or will you use your power at this last hour to denounce this type of politics? Or are you afraid that if you speak up and say that what they are doing to Carolyn Hill is wrong that you could be next?

Yo Gary, this is what a lynching looks like: 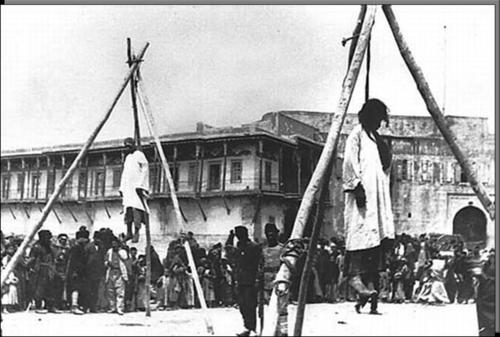 Negative attack ads are not lynching. It’s politics, get over it. You’re just whining because somebody is criticizing your girl. You don’t see Lottie Beebe, whose BESE record is as awful as Hill’s, whining about being attacked because she’s white.

Gary Chambers’s whole website seems to be little more than how white people are keeping black people down. That’s not what the children of Louisiana need, both black and white. They need a chance to attend better schools and Carolyn Hill is standing in the way of that.

Ask yourself who really has the best interests of children at heart?

Interested in more news from Louisiana? We've got you covered! See More Louisiana News
Previous Article Mitch Landrieu, Incessant Whiner, Now Whines About Vitter (And Here’s How Vitter Ought To Respond)
Next Article Would You Like To Hear The Inside Story On The David Vitter “Spy Scandal” In Metairie Yesterday?