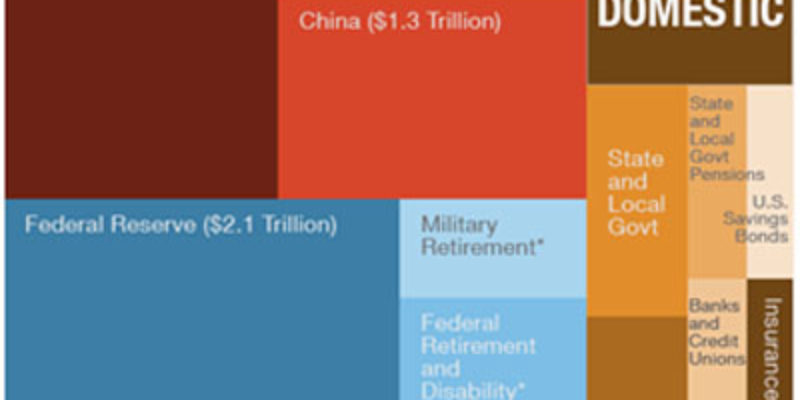 The Miracle of Chile is a term coined by “the” economist Milton Friedman to describe the reorientation of the Chilean economy from the de facto marxist/socialism of the early 1970s to the free market economic policies in the 1980s and the benefits of those economic policies put into play by his former students at the University of Chicago.

After the 1973 coup by the Chilean military against the marxist/socialist government of Salvador Allende, the military coup leader Augusto Pinochet was made aware of the economic plan (known as “the brick” because it was thick as a brick). The plan had been prepared in 1973 by Chilean economists who studied under Friedman at the University of Chicago. The brick became the backbone of Chilean economic policy. And to everyone’s surprise, it worked even though it was prepared in collaboration with the CIA. The long term goal was to disrupt the extreme politics of Allende and Pinochet and push the Chilean economy into being the driving force to push economic freedom towards political freedom.

The “brick” plan recommended a set of economic reforms that included deregulation and privatization of government owned monopolies. One of the most significant actions was to privatize the state controlled pension system. The plan’s goal was to make Chile “not a nation of proletarians but a nation of entrepreneurs” (Pinochet). And they did it! And it has been a miracle of economic growth outpacing most nations.

A second critical action was put into play when Friedman proposed a reduction in government deficits and a commitment by the government to no longer finance government spending by creating money. (Something the Obama administration has done to the order of over $2 trillion within the Federal Reserve alone). Milton Friedman even stated that following his economic liberalization advice would help bring political freedom and the downfall of the Pinochet regime. (And it did!) 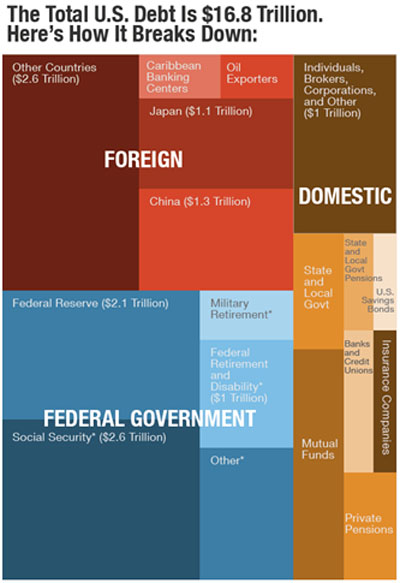 As mentioned, the United States government under the Obama administration has done quite the opposite by creating even more debt by purchasing its own debt from private institutions and financing the debt using taxpayers as the bank and the debtor. The action of quantitative easing by the Obama administration sought to keep interest rates low and move us out of recession. But in reality the Federal Reserve simply purchased its own treasury notes and used credit for the purchase that it just pulled out of the hat, the one with the rabbit, to pay for the purchase. It’s exactly the same effect as printing money without actually turning on the presses. The ultimate effect is to drive the day of reckoning on the debt and the deficit downstream to the next generation of Americans. But the day of reckoning on that debt will come so we must deal with it.

I believe that free markets undermine political centralization and political control. Now put this into perspective on how the United States government limits the free economy in this nation. According to the Index of economic freedom which is an annual index and ranking created by the Heritage Foundation and the Wall Street Journal to measure the degree of economic freedom in the world’s nations, the following countries rank in order of most economic freedom: 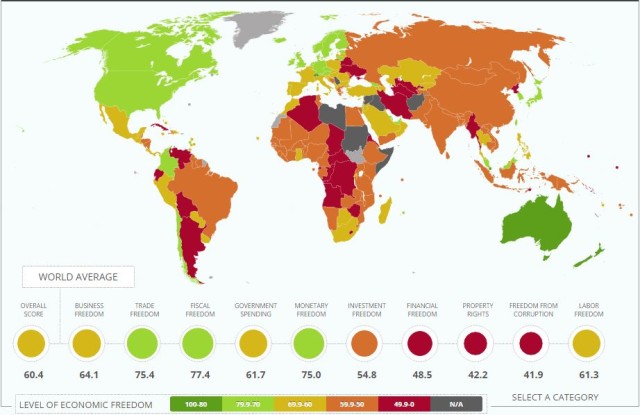 Hong Kong, Singapore, New Zealand, Australia, Switzerland, Canada, Chile, Estonia, Ireland, Mauritius, Denmark, United States, etc. So a nation (that would be us) that professes itself to be the leader in economic and political freedom only really tags in at number 12 on the list.

The diagram paints a reasonably accurate picture of how the United States government owes $2.1 trillion to creditors via the Federal Reserve and $2.6 trillion to American citizens via social security.

Other than controlling the government and its obscene manipulation of the Federal Reserve, probably the single greatest option the public should have is to choose whether or not to have the United States government control their retirement funds through the Social Security system.  It’s important to note that the system is already not just underwater but at the bottom of the ocean.  $2.6 trillion in debt means that the money is not there and that anyone receiving a Social Security check now receives it from what is arguably a United States government sanctioned Ponzi scheme. Certainly the checks are covered by income tax revenues and those amounts being paid into the system by current workers for people who are not fully employed in, or out of, the economy. It’s not just a recipe for disaster, the disaster is served and it’s cold.

Extra pressure has been put on the social security system by allowing it to go from a taxpayer-funded retirement system to a safety net to protect our public, and as a way of life of receiving revenue from the government without engaging in the system.

Most certainly the government has demonstrated its willingness to utilize the social security fund as its own private piggy bank  (filled with $2.6 trillion of IOU’s from Uncle Sam) to provide for other government spending programs. That’s an abuse of the system and the public trust. We have to find a way to take the management, or rather mismanagement, of the Social Security system away from the government and place it in private hands. The best example I can find is that of the miracle of Chile. Such a theory fully supports the concept that United States citizens should have the option to opt out of the Social Security system and provide for their own investment retirement in a way that is not only financially secure, but also puts the investment of enormous amounts of capital into the private economy. This supports the American goal of economic freedom.

Isn’t it odd that when the government takes the money in the Social Security fund it does not invest in anything that actually provides a return value? Whereas if those amounts taken out of people’s payroll were invested privately, those funds would have to earn money to provide for the overall pension program. To invest, to earn, and to provide for the growth of private capital. No private industry or project can borrow from Social Security and return a profit to that fund. Where Chile was successful was allowing its citizens to choose to go into a private system that from the beginning required those approved fund managers to loan that money in a secure way to earn profits that would build the fund and the economy. But what it also accomplished was increased private employment, development and growth of the GDP. They have success on many levels. All we get for our $2.6 trillion of Social Security debt is debt.

So let us support economic freedom in our quest for political freedom. We need to constrict the ability of the Federal Reserve to print money in a way to drive up debt and we must push our government to give us the option to enter into a private Social Security system. Whether it can be done through representative government or a flat out change to the Constitution is unsure but we must act if we want our nation to reduce its debt, eliminate our deficit, and provide a solvent retirement system for the workers of this nation.