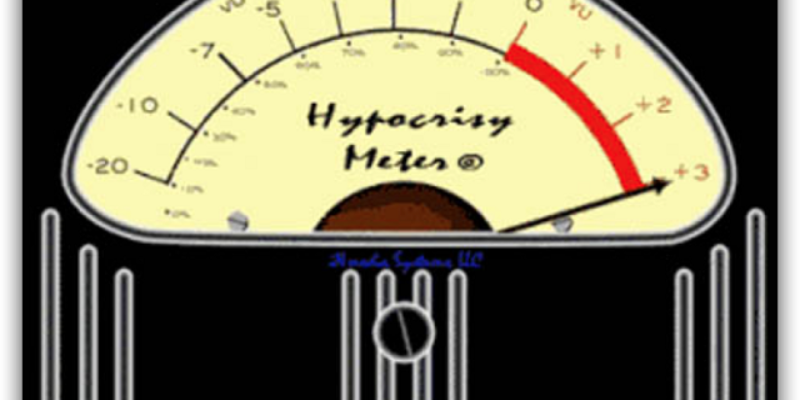 An anonymous source sent this to The Hayride last night.

There are many Louisianians who would agree with Jenkins here on negative ads. They’re an unfortunate part of the political process. It can be tough to watch the news, but then again that’s what DVR is for.

However, before Woody Jenkins starts horsewhipping political consultants he might want to step right on up himself. As the The Hayride reported last week, Jenkins accepted nearly $18,000 from Buddy Caldwell. In exchange, Jenkins published a “special edition” of his newspapers that were little more than a series of hit pieces and “investigative reporting” against Jeff Landry. Those articles were to use Jenkins’s own words a “twisted, grotesque distortion of the truth.”

Finally, I don’t know many political consultants who question the integrity of pastors. That is what Jenkins did in the comments section of a Hayride post last week. Come on Woody, that was low even for you.

Buddy Caldwell has the “Buddy System” where he hires lawyers who contribute to his campaigns to sue businesses on behalf of the state. Woody Jenkins has the “Woody System” where he uses his newspaper to slam your opponents and secures you the East Baton Rouge GOP’s “endorsement” (for all the good that does since it doesn’t bring any votes or money), as long as you pay up.

One thing voters are tired of more than negative ads is hypocrisy. Woody Jenkins has offered plenty of that this election cycle. Then again when you haven’t been helpful for the cause of conservatism and the Republican Party since 1996, there isn’t a whole lot to contribute.

Interested in more news from Louisiana? We've got you covered! See More Louisiana News
Previous Article BOUSTANY: For Upward Mobility, Government Needs To Promote Work
Next Article What Paul Ryan Got From The Freedom Caucus