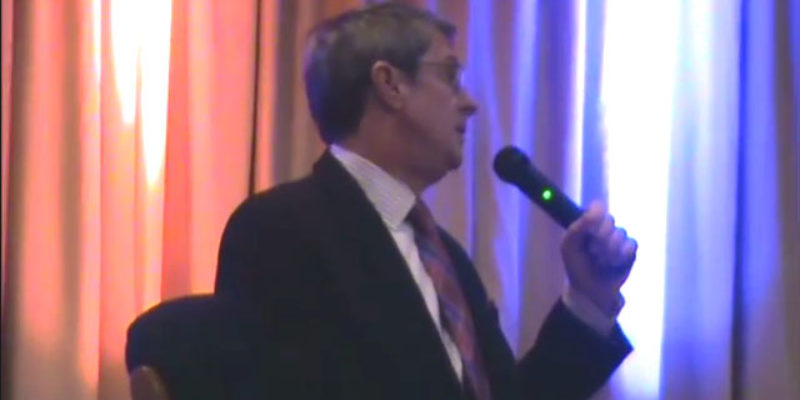 This is a highlight of sorts from the candidate forum at Southern University moderated by The Rouge Collection’s Gary Chambers (who as we’ve discussed before seems to have a problem with some racial hangups of his own). It’s a back-and-forth between Vitter and Chambers on his ad about the 5,500 crooks John Bel Edwards pledged to spring from Louisiana’s prisons, and Chambers tries to take him to task for it.

Vitter didn’t go into the specifics, but he gave basically the same argument we have about how putting a number on criminals to let out of prison is irresponsible, stupid and evidence of pandering – and if you’re actually going to do criminal justice reform you’re going to focus on the process of doing things better and more equitably regardless of the actual numbers of people not in prison anymore as a result. Picking 5,500 as a target out of a hat because that would drive our incarceration rates below Mississippi doesn’t come close to addressing the core problem, which as Vitter notes, is a crime problem that mostly afflicts black communities in Louisiana, and as he also notes releasing those crooks into black neighborhoods only makes them more dangerous for law-abiding folks who already live in fear for their lives, loved ones and property.

He could be a little more articulate than he is on the subject, but he’s getting hostile questions, he’s getting interrupted and the crowd keeps murmuring at him. It’s not a perfect environment – and yet Vitter is there, and John Bel Edwards, who doesn’t want to get caught on video saying things to placate the folks at Southern which might alienate white voters (we know this because his campaign admitted it when he pulled out of the forum), is not.

For trying to give a forthright, logic-based answer, Vitter is treated with an accusation by Chambers that to use the word “thug” in a TV spot is tantamount to using the N-word. Which is actually says. Twice.

Vitter handles it, but this is why one acquaintance who was there called the forum a circus (that’s a paraphrase; what he actually called it was a sh*tshow).