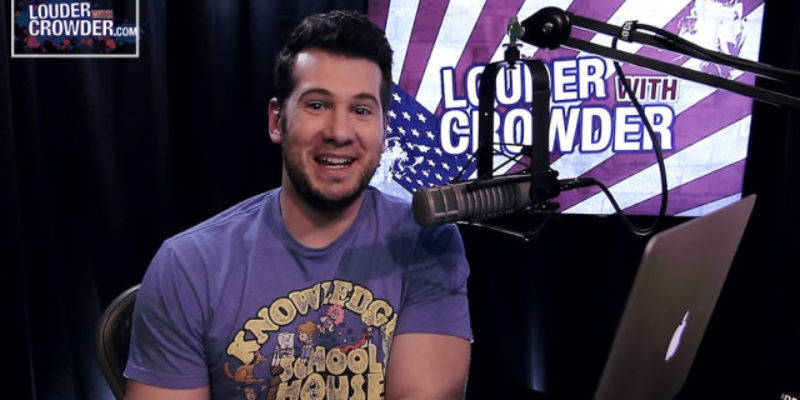 If you’re looking for an exposition of what unmitigated, shameless, disgusting demagogic liars the Democrats are when it comes to the 2nd Amendment, here’s your quintessential reference video. Crowder takes a trip to a gun show in Indiana, and specifically the gun show in Indiana that Barack Obama used to demonize gun dealers and blame them for the gun violence epidemic in his hometown of Chicago where the right to private ownership of firearms is trampled on like no place else in America, and finds out that no, there is no “gun show loophole,” and no, you’re not going to buy a gun from a commercial dealer without a background check.

Along the way are some funny moments, and it’s particularly entertaining to see what the gun dealers think about slimeball Democrat politicians without actually saying much on the subject.