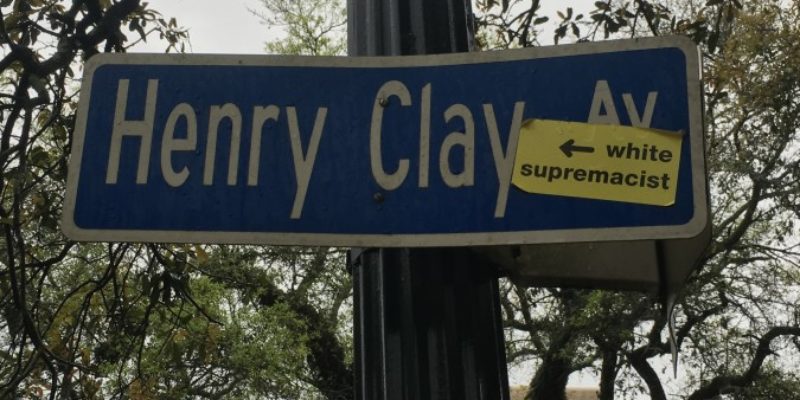 An source close to the Hayride shared these images which show that racial organizations have targeted Calhoun St., Henry Clay Ave. and Palmer Ave. See the exclusive photos here: 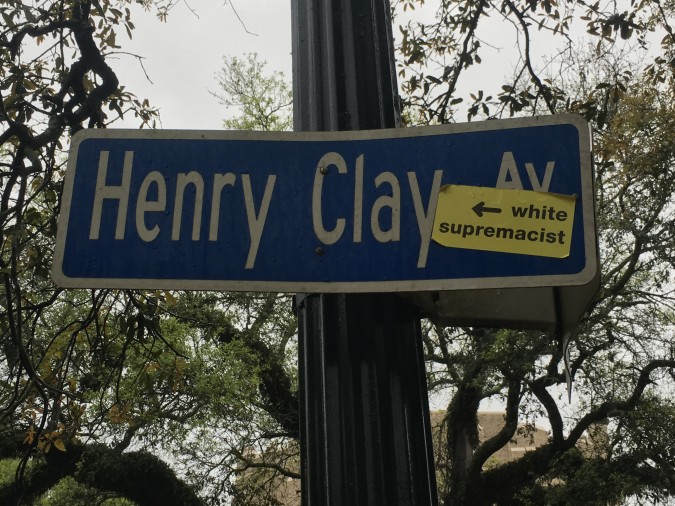 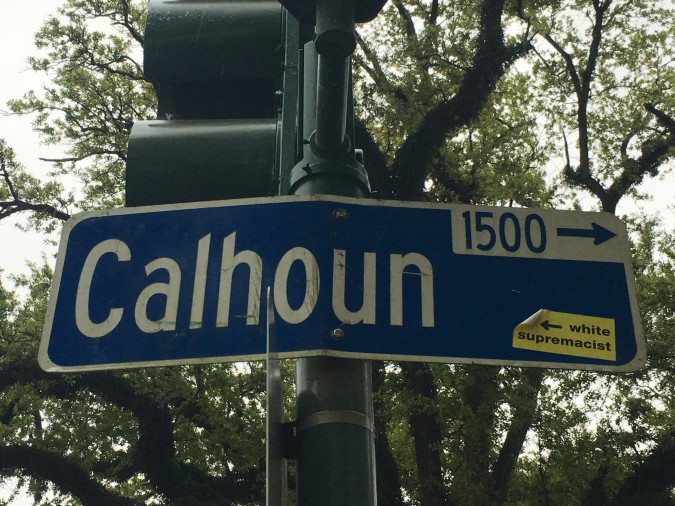 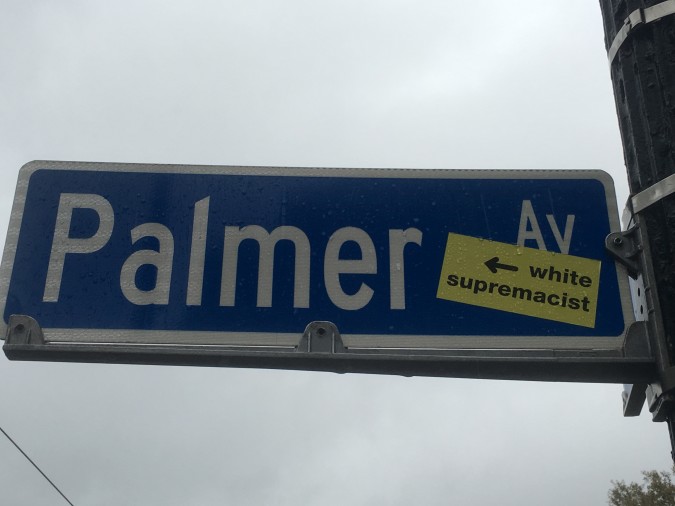 The source told the Hayride that the defacing of the New Orleans street signs most likely came from the anti-monuments racial group ‘Taken Em Down Nola,’ which has been credited with vandalism in the past.

The Hayride exclusively reported on the vandalism by Take Em Down Nola in which they poured fake blood on monuments and placed Ku Klux Klan-esque white hoods on another monument.

No New Orleans media outlet reported the story, even though there was video footage being passed around online and the story getting national headlines.

At the time, the New Orleans Police Department (NOPD) was sent the videos of the vandalism, but they said they did not know anything about the incident when asked by constituents.

Interested in more national news? We've got you covered! See More National News
Previous Article No, Paul Ryan Is Not Going To Be Parachuted In As The GOP Nominee
Next Article Lafayette Columnist Shamefully Smears Beth Mizell As A White Supremacist For Her Monuments Protection Bill