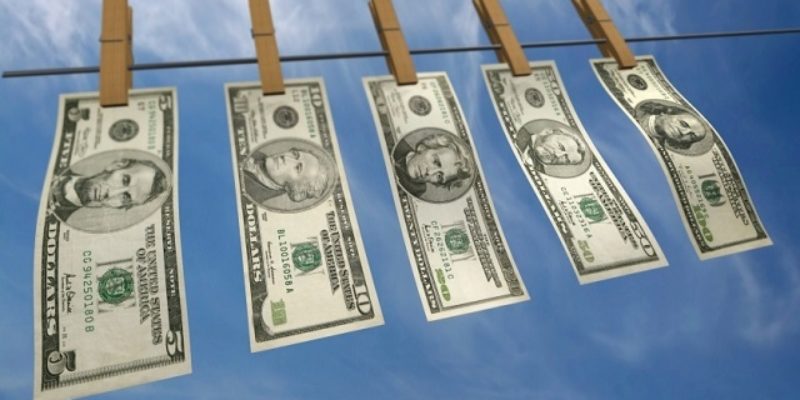 John Fleming continues to attack Charles Boustany in the U.S. Senate race over the Facebook Live video that Boustany “accidentally” posted on his Facebook page. Yesterday, Fleming attacked Boustany over a supposed endorsement he claimed to get from a doctor whose son works for Fleming.

Now the Fleming campaign is turning up the heat on the ethics issue. He’s blasting Boustany for voting to cut the funding of the Office of Congressional Ethics. The vote was on an amendment to reduce the funding of the office by $190,000 out of a $1.6 million budget. It was sold as a “deficit reduction” issue.

As was reported by the Times Picayune, on Tuesday afternoon Rep. Charles Boustany (R-LA) and members of his official congressional staff were caught on FacebookLive having strategic discussions regarding the Louisiana Senate race.  In the course of these discussions, comments were directed at both Rep. John Fleming (R-LA) and State Treasurer John Kennedy (R-LA).

Just last week, though, Rep. Boustany was one of just 137 members of Congress to vote to slash funding for the Office of Congressional Ethics (OCE), a congressional watchdog that is tasked with holding members of Congress accountable for upholding the high ethical standards voters demand.  Rep. Boustany voted in favor of H.Amdt. 1173 (Roll Call #292) that would have reduced funding for the Office of Congressional Ethics. Reps. Fleming, Scalise, Graves and Richmond voted against the cuts to OCE.  The amendment failed 137-270.

Matt Beynon, Fleming for Senate Communications Director, said: “Rep. Boustany routinely votes against 1% cuts offered on appropriation bills, but was ready to slash the independent congressional ethics office 12% from the proposed Republican budget, the one outside group that investigates member wrong-doing. That’s the kind of Washington cartel thinking that Louisianans are tired of.  Just how pervasive were these practices in his office? To have a randomly captured video depicting nearly nothing but campaign dialog in the entire clip indicates it must be a common occurrence. ‘Ethically-challenged’ only begins to describe these bad judgements.”

This comes as the Club for Growth, which has endorsed Fleming, attacks Boustany over his support of the Ex-Im bank. The bank is widely seen as a clearinghouse for corporate welfare and political corruption.

This is the first time that someone has tried to tie Boustany’s record of supporting increased spending to ethics. We can expect more of this to come.

But the reason why Fleming is now turning all of his fire towards Boustany is a surprising one. Yes, Fleming has to knock Boustany down in order to rise and grab a runoff spot. Yes, some of this is a free media play to increase his name ID.

The main reason why Fleming is going after Boustany is to shore up his base in north Louisiana. Boustany has made progress in picking up support in the Shreveport area and Fleming needs to stop the bleeding on that front. At the same time he has to hold off Foster Campbell, John Kennedy, and Rob Maness as well.

This race is only going to get uglier as the months go by. Fleming and Boustany are just offering a small taste of what’s to come.

Interested in more national news? We've got you covered! See More National News
Previous Article It’s A Good Day For A Game Of Thrones Post, With The Bastard Bowl Coming Up
Next Article SURPRISE! Even After Raising Taxes, The State Is Running A $200 Million Deficit For The Year