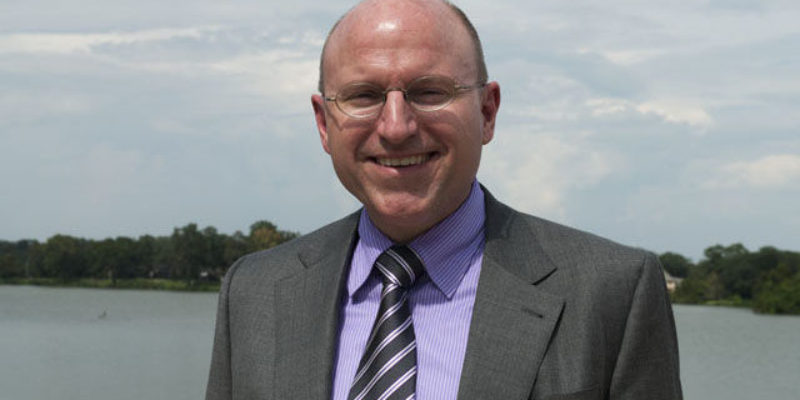 A successful Louisiana era ended this week when Stephen Moret packed up his beautiful family and moved to Virginia. He is soon to become the CEO of the Virginia Economic Development Partnership, which is the state’s key economic developmental agency. If history is any indicator, he will do great things in that role.

Moret held several important positions in Louisiana over the last few decades, including positions as the head of the Baton Rouge Area Chamber of Commerce (BRAC), Louisiana Economic Development Agency (LED) and the LSU Foundation. In each role, he left a litany of structural reforms and economic successes in his wake, while fostering a legion of appreciative colleagues and stakeholders along the way. He tackled each role with integrity, professionalism, relentless effort and substantive accomplishments. His track record is impressive and one from which Louisiana greatly benefitted.

During his tenure at LED, Louisiana’s average position in the top business climate rankings improved by more than 25 spots. In contrast, the state he is moving to (Virginia) dropped about four spots in the same rankings, on average, during the same time period. Over that time, the gap between Louisiana and Virginia closed by 26 spots. By the end of his tenure, Louisiana ranked among the top 10 states in most of the national business climate rankings and had announced nearly $100 billion in proposed new projects.

He recruited rising star Jeff Lynn from Georgia to help establish LED FastStart, a customized workforce development program that partners with higher education to better prepare Louisiana workers for Louisiana jobs, which has been called by The Economist as “probably the most notable statewide workforce-development initiative [in America].” Business Facilities, a leading business publication for corporate site selection and economic development, ranked LED FastStart the best state workforce training program in the U.S. every year from 2009 through 2015. Perhaps most importantly, there are thousands of Louisianans with quality jobs in this state as a direct result of the bold, forward-thinking actions of Stephen Moret.

Partnering with many other stakeholders, Moret helped elevate Louisiana’s ability to compete on an international level for jobs and investment. He helped make us relevant nationally and was a driving force for a new era of economic growth in many parts of the state. All the while, he remained genuinely pure and a decent family man who unapologetically believed in the people of Louisiana.

That last piece really may be his lasting legacy, in my mind. He never stopped believing in the raw, untapped potential of Louisiana, which is all the more remarkable considering he wasn’t even born here.

Stephen Moret never thought much about Louisiana growing up in neighboring Mississippi and only set foot on LSU’s campus for the first time after he had already accepted a band scholarship to the university. It was a trumpet scholarship that brought him to Baton Rouge, site unseen, and it was his first walk on the field in Death Valley that cemented his affinity for his new, adopted home.

Over the years, I was privileged to work with him in various capacities and have always been impressed with him as a capable professional and as a devoted family man. His capacity to produce in the world of economic development at an extremely high level has garnered national attention, which is a big reason why Virginia bent over backwards to recruit him to their state.

With his departure, as well as that of founding LED FastStart director Jeff Lynn to another state earlier this year, Louisiana is bidding farewell to two talented individuals who have served this state well. The truth of the matter is that when you recruit top talent, it is sometimes hard to keep it.

Congrats to Stephen Moret on his new adventure and kudos to Virginia for successfully recruiting a star player. The best advice I can give to Virginia is to enjoy him while you have him…and don’t be surprised if we one day soon do what it takes to bring that Mississippi-born man back to his adopted Louisiana home.