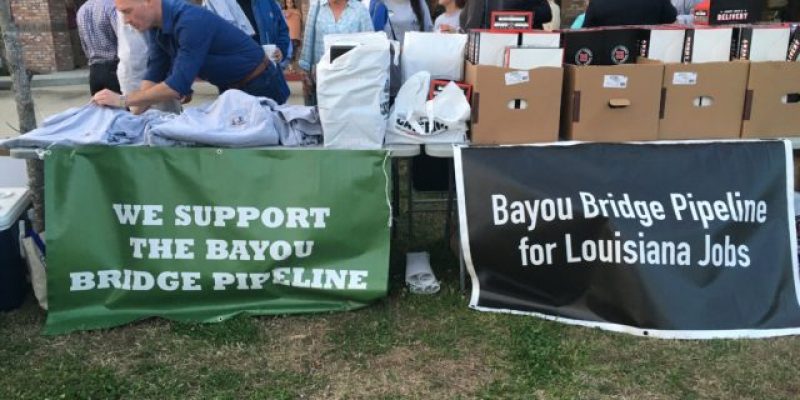 Last night, supporters and opponents of the Bayou Bridge Pipeline squared off in Napoleonville for the latest round of hearings on its approval. Opposition to the pipeline has been unexpectedly strong and has been largely modeled after the protests over the Dakota Access Pipeline in North Dakota.

Whereas in the last hearings in Baton Rouge the pipeline’s opponents were mobilized, this time supporters of the pipeline countered with a rally of their own.

Here are some pictures provided to The Hayride by rally organizers. The first one is of pipeline supporters showing up for the meeting. 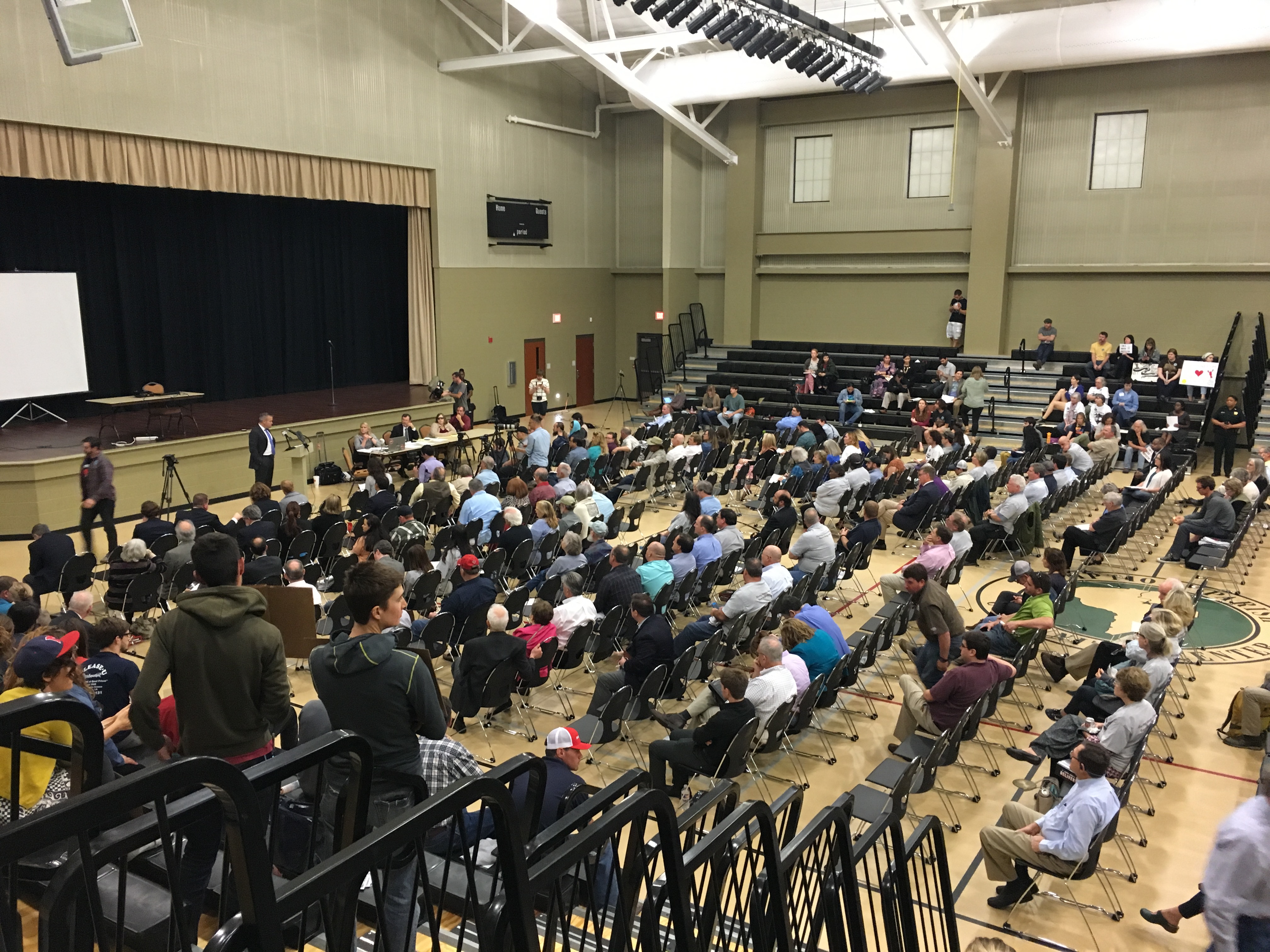 Here are some members of the LSU College Republicans who showed up to support Louisiana jobs. 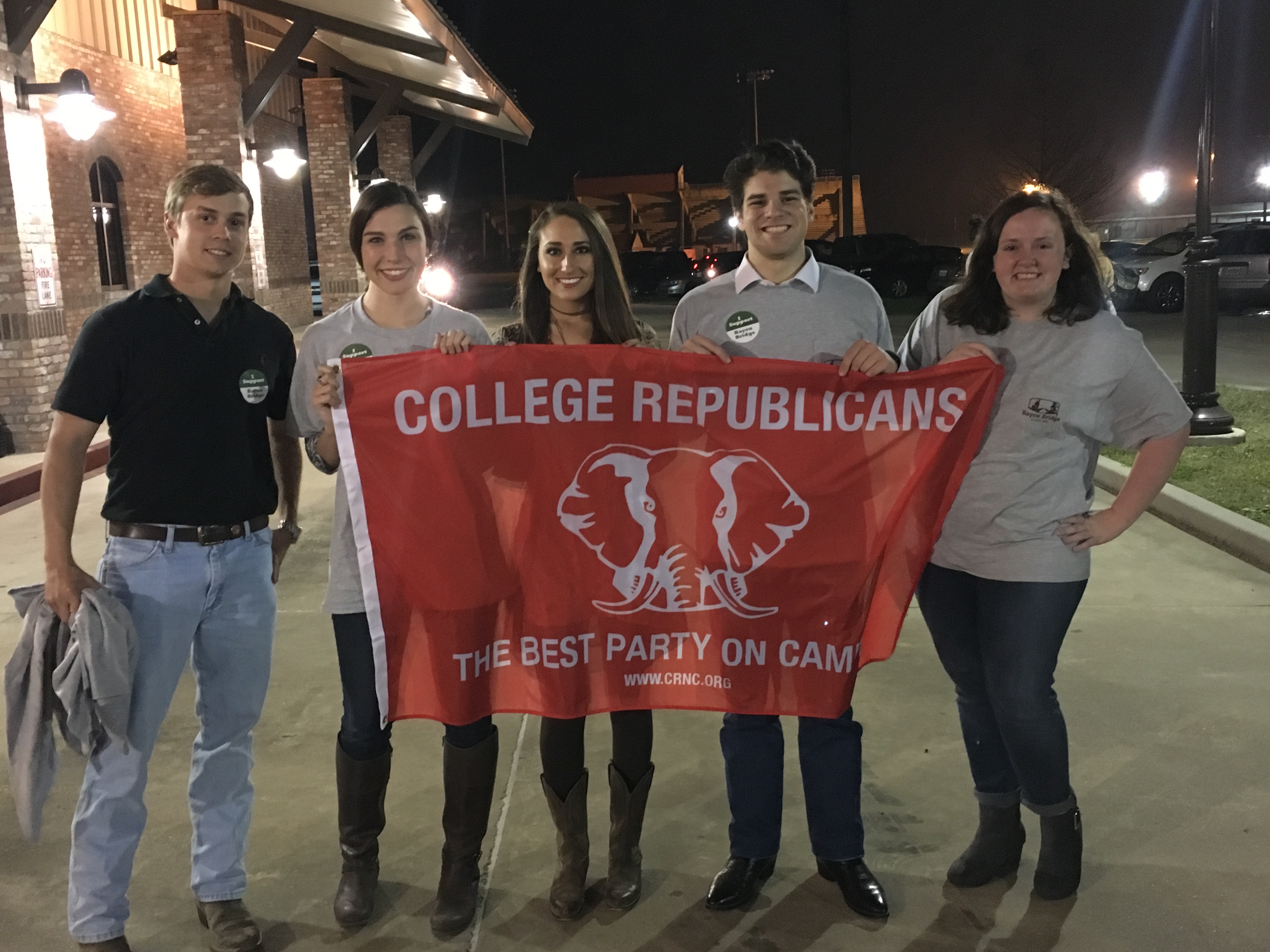 Here are some pipeline supporters getting ready to eat. They had Jimmy John’s delivered. 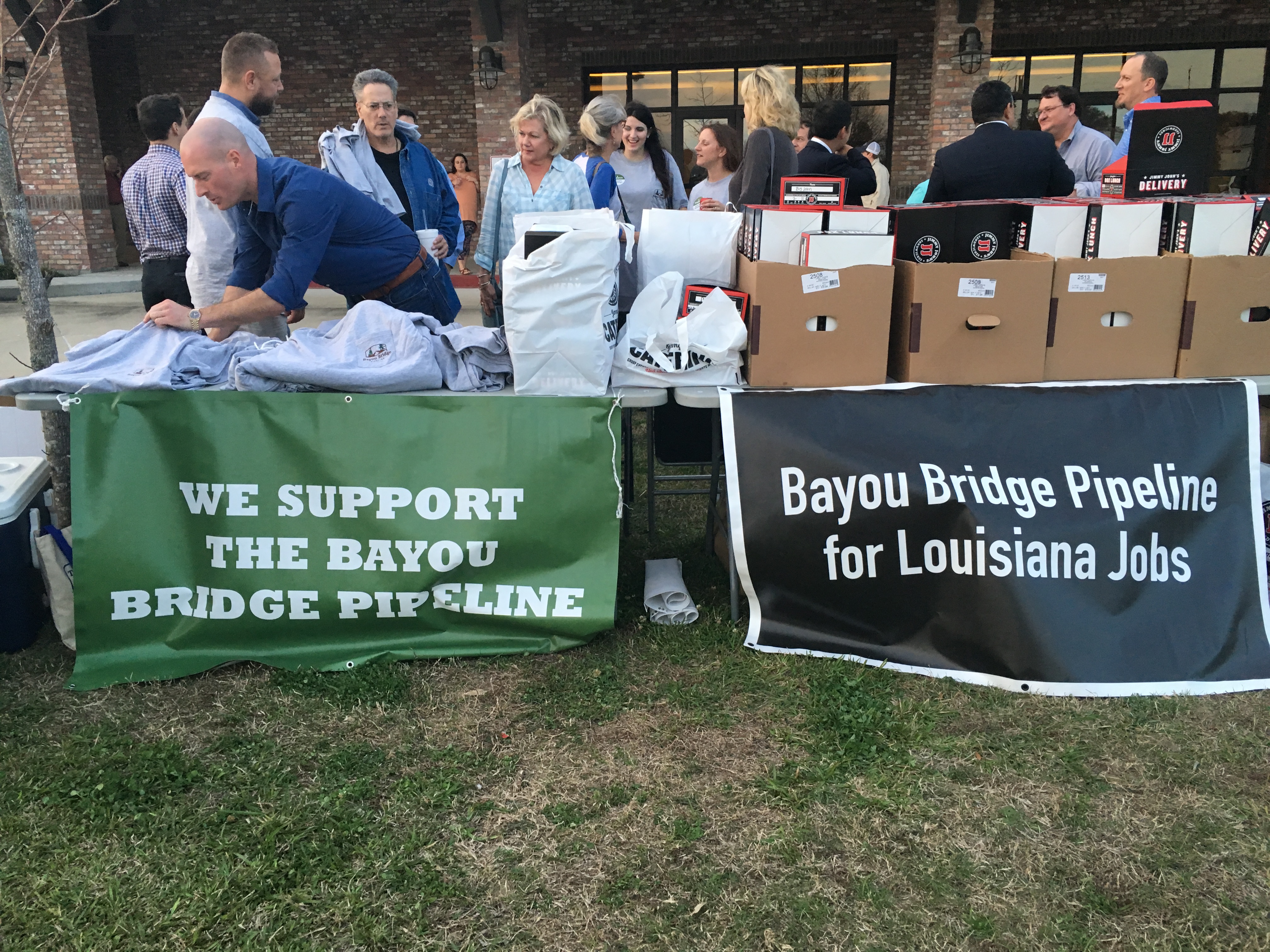 Finally, here was a flyer that was distributed by pipeline opponents. 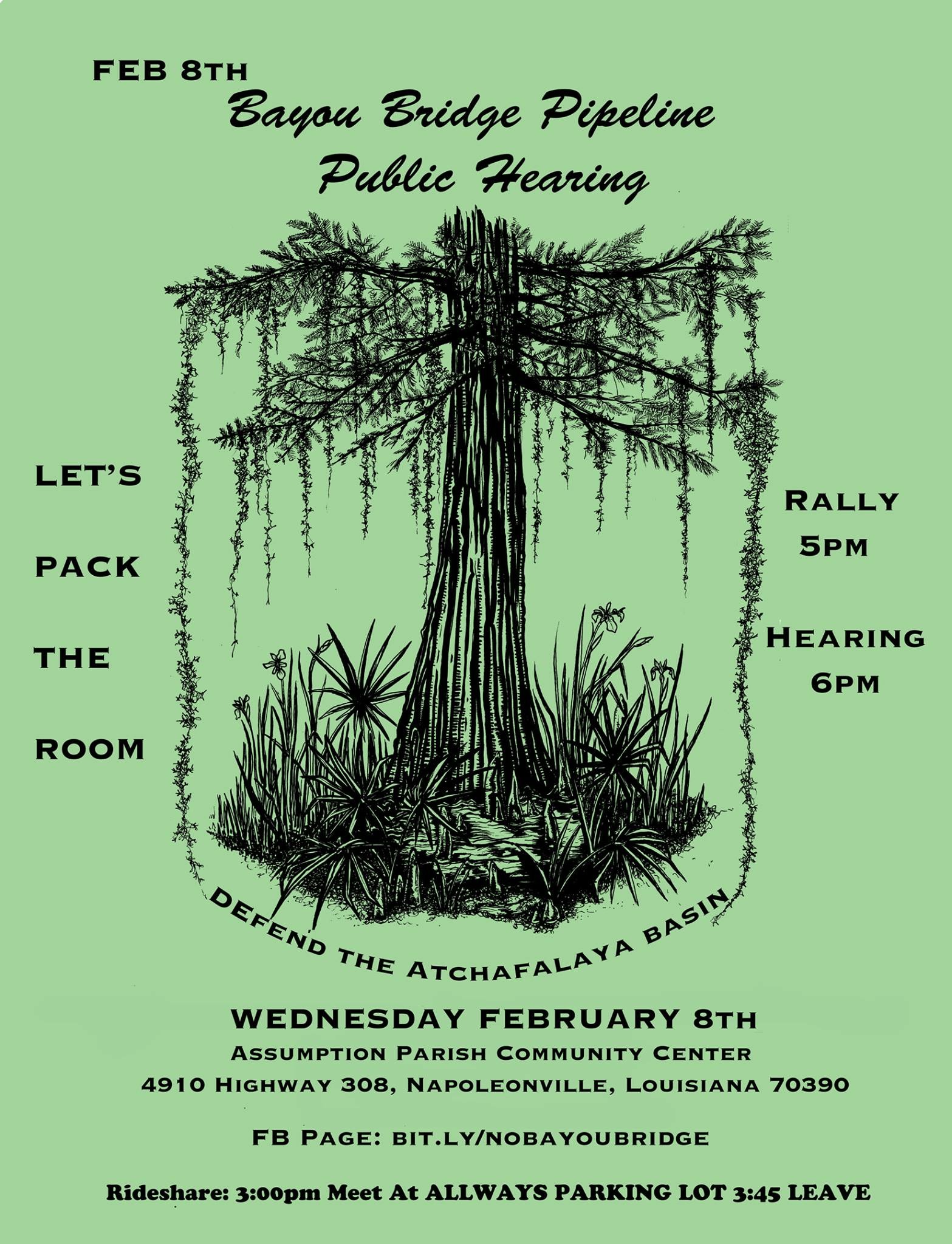 On the other hand, here’s what pipeline opponents were passing out. They distributed a pamphlet that accused police officers of being hired goons of oil companies and attacking “peaceful protesters.”

It’s clear which group of protesters were standing up for Louisiana values. The same ones who were attacking Louisiana’s finest were also fighting to kill Louisiana jobs. These people protesting this pipeline have a visceral dislike of everything about this state.

It’s damn shame these are the people who are standing in the way of this much needed boost for Louisiana’s energy sector.

Interested in more news from Louisiana? We've got you covered! See More Louisiana News
Previous Article The Details Of That Murder In Tangipahoa Parish Prison Make It Sound Like It Ought To Be Shut Down
Next Article Neil Riser Is About To Announce His Campaign For State Treasurer, And He’s Put Out A Lengthy Letter In Justification