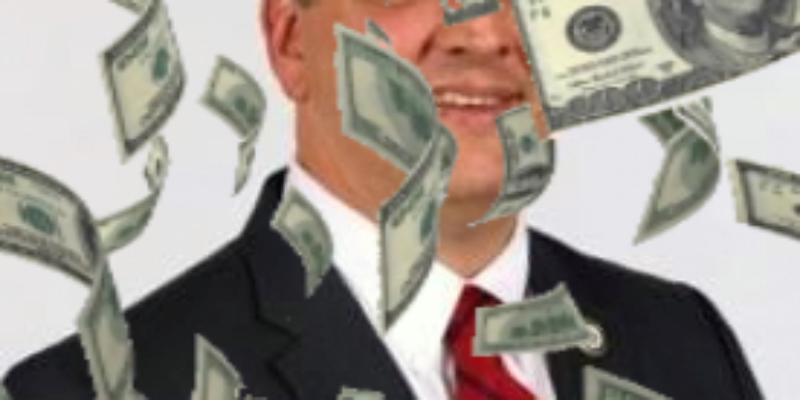 Robbie Gatti, who is the frontrunner in the race to replace Mike Johnson in House District 8, has issued a statement explaining it was a holiday party. He has since followed it up with a radio interview.

Gatti keeps explaining why he did what he did. However, he was a big supporter of Governor John Bel Edwards in the last governor’s race. He even gave Edwards some office space in Shreveport.

Gatti maxed out to JBE, as did his brother Ryan. It’s fair to classify the Gattis as big supporters of JBE. JBE is returning the favor by quietly backing Gatti in his state Senate race.

Why hasn’t the press asked JBE to comment? After all, this isn’t just someone who donated just a few bucks to his campaign.

Here’s the location of the office space Gatti donated to JBE. From the July press release announcing the opening of the location.

Curiously, the building has housed not one, but two Chinese “massage parlors.” 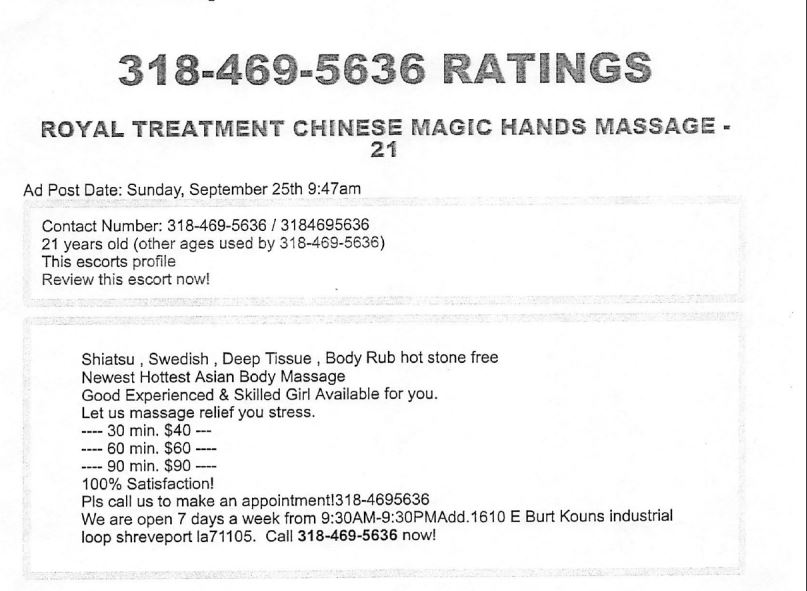 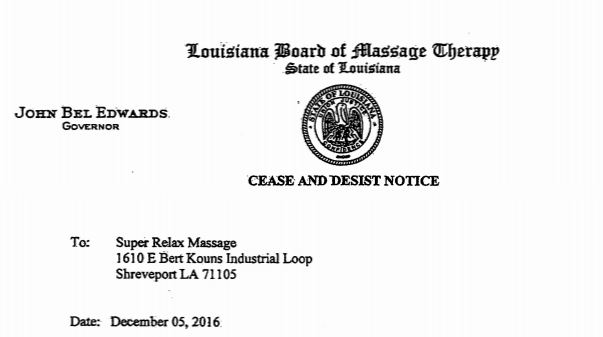 Like most statewide Democrats, JBE counts on the support of the black vote. How can Louisiana blacks vote for a man that thinks they are costumes? Will JBE denounce Gatti, return his donation, and publicly disavow him?

Louisiana is watching you, Governor Edwards. Make the right decision.

Interested in more news from Louisiana? We've got you covered! See More Louisiana News
Previous Article KENNEDY: Overregulation Is Costing Us Jobs
Next Article Should Cedric Richmond Resign For His Crude Oral-Sex Jokes About Kellyanne Conway?