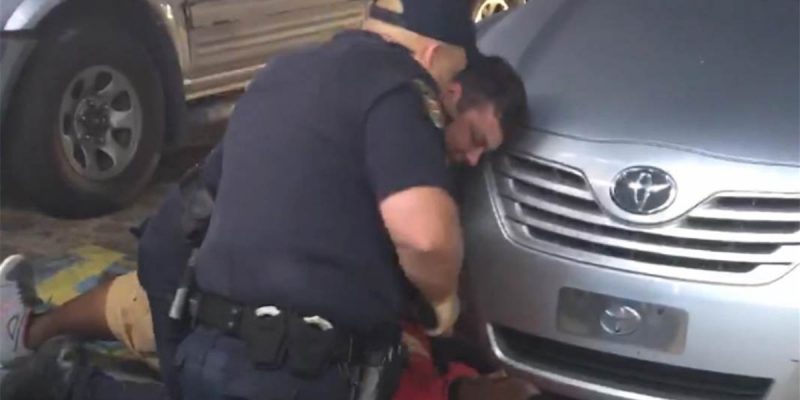 The Alton Sterling protests are heating up now that the U.S. Department of Justice has decided not to charge the officers involved. Unfortunately, there was an incident that resulted in arrests last night of some protesters involved.

Deon Fountain, 33, was charged with Failure to Disperse, Aggravated Obstruction of a Highway, Resisting an Officer.

The three women will be booked into the East Baton Rouge Parish Prison.

Two of the women were arrested in last summer’s stupidity. Their crime was trying to block highways. It cannot be stated enough how dangerous that is for both protester and motorist alike.

Here’s a picture of the incident that led to the arrest. 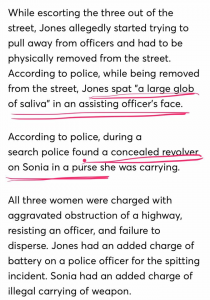 What’s interesting is where Sonia is originally from. She used to live in New Orleans, but now she’s residing in Houston. 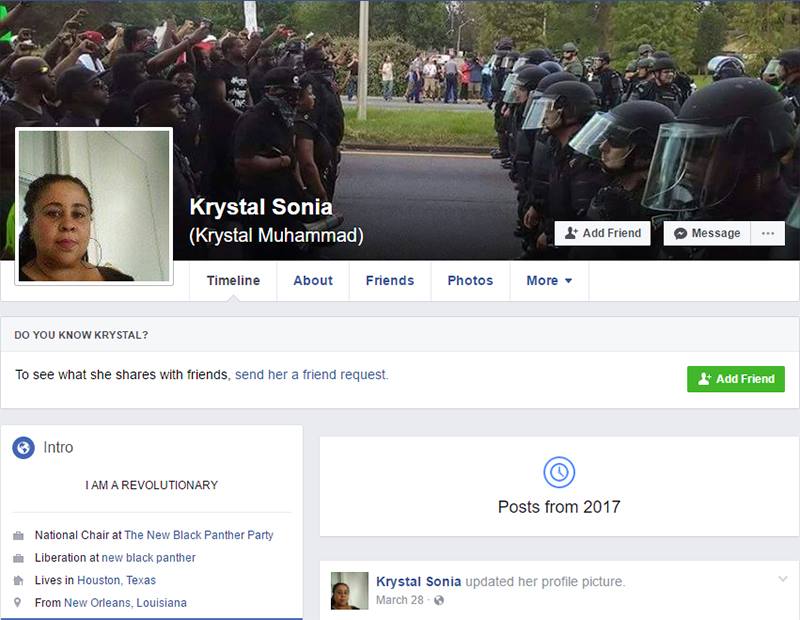 Among those who came to Baton Rouge last summer was the African-American Defense League, which is the hate group that inspired the Dallas police shooter. Then another “tourist” came later in the summer to kill Baton Rouge police officers.

Over the next few days, especially when the rain clears out, the “tourists” will be out in the streets looking for trouble. People in and around Baton Rouge should be careful.

Interested in more news from Louisiana? We've got you covered! See More Louisiana News
Previous Article JEFF LANDRY: My Statement On The DOJ’s Alton Sterling Decision
Next Article VIDEO: Watch John Kennedy Grill The FBI Director On Everything From Hillary’s Emails To Refugees