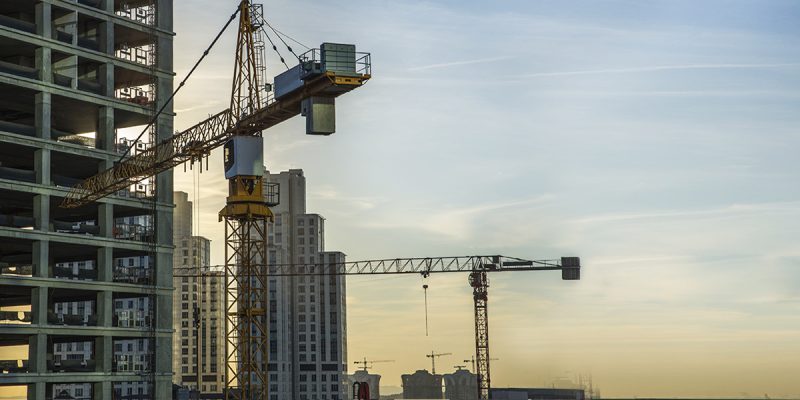 Let me start by stating my fundamental belief – Louisiana is not a poor state, Louisiana is an asset rich state filled with poor people. But how can I say that, how can we have rich assets and not have a prosperous population?

The answer is obvious, for a century the fundamental policies of our state, economic and social, have been focused upon government dependency centered on Baton Rouge and mimicked at a local level. The result has been that, as other southern states have prospered from the economic miracle of the late 20th century, Louisiana has remained mired in poverty and low expectations.

This week I am bringing a bill that challenges the Louisiana way, a way that has resulted in the economic decline of what was once the unchallenged economic engine of our state, the city of New Orleans.

It seems that after Katrina, in a wave of desire to do good, the state enacted a statute that allows local jurisdictions to impose something called “inclusionary zoning.” In a nutshell inclusionary zoning allows a jurisdiction to mandate to property owners that they must include below market rate apartments, condos, or homes in their real estate projects no matter the damage done to the income stream of the project. My bill challenges the premise that government should have the power through mandate to degrade a business endeavor at its whim and in the name of fairy tale fairness.

If we believe that free market principles, those that built the greatness that is America and the very path adopted by our competing southern states, are collectively the foundation that create prosperity for all, then we must defend those principles. Allowing state and local government the power to determine who will be a winner or a loser, who will be penalized for the sake of “fairness,” or who is to be favored is a fatal blow to creating the welcoming environment that is the only way to build a positive future for the people.

Ending inclusionary zoning is a small battle in a vast war against the negative economic image that our state projects. If we want prosperity over government dependency, then we must stop the insanity that is the belief that if we keep doing the same things over and over anything will ever change!