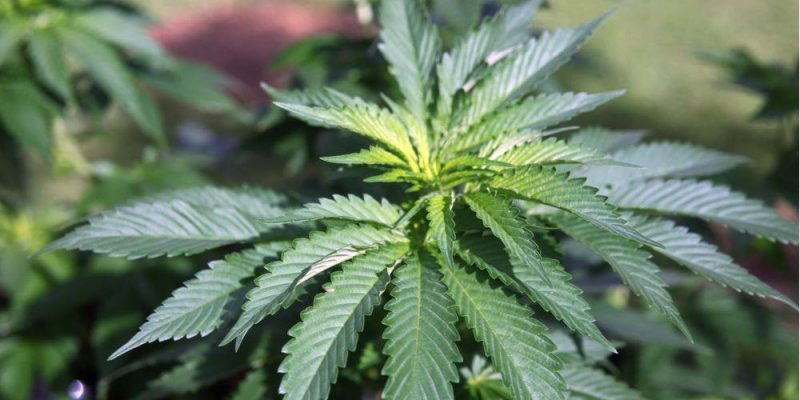 LSU’s Board of Supervisors met yesterday and made progress on contract negotiations with GB Sciences, a Las Vegas-based company that focuses on researching and growing medical marijuana. The contract calls for GB Sciences to pay $3.4 million to the university through the LSU AgCenter over the next five years, with the potential for two five-year renewals.

The Advocate reports that Louisiana recently approved legislation permitting the growth and use of medical marijuana in the state. And LSU’s and Southern University’s agriculture centers were chosen as the means for this endeavor because “law enforcement didn’t want the product to be grown privately.”

Although the board unanimously agreed to furthering strides with GB Sciences, several members expressed that they still have questions and concerns. Some are worried about the company’s financial history – according to The Advocate, they’ve changed names and business models four times since 2004, they’ve posted $28 million in losses, and a couple of their past managing partners have filed for bankruptcy.

But their chief executive officer has assured the Board of Supervisors that these records don’t reflect where the company stands today. Fortunately for those with looming concerns, the final vote on the contract isn’t until August, so they still have time to get some answers.

As for the LSU AgCenter – they’re looking forward to the research opportunities. Bill Richardson, the Vice President of Agriculture at LSU, made clear to the board that he does not “want to be just another weed grower,” bringing the focus back to the research aspect.

John Poss, GS Science’s chief executive officer, said that the company researches cannabis properties and has filed patents on three different compounds that address different aspects of neurological conditions, inflammatory disorders and heart disease, The Advocate reports. Under this contract, LSU’s AgCenter would conduct similar research, potentially supplementing the value of the contract with opportunities to bring in additional revenue.

But some of you are probably wondering if the students at LSU will play a role in this endeavor, since many students are employed by the AgCenter. Richardson clarified that no students would be allowed student jobs in the facility, and that the facility would not be on or very near the campus.