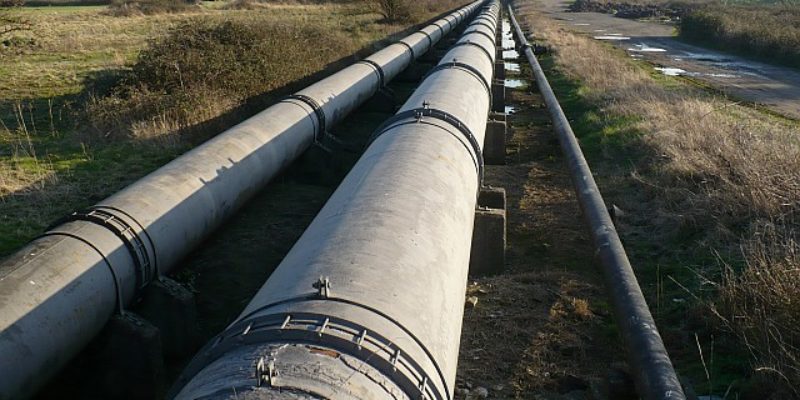 The state of Louisiana has become synonymous with the liquefied natural gas (LNG) industry. Headlines nationwide talk about the transformation that this industry is having in our local communities, and one could say that our state is in the midst of an LNG renaissance. In a short amount of time, Louisiana’s energy import facilities have been transformed into export facilities. This industry has become very comfortable in Louisiana and is only growing.  Recently, Venture Global announced an $8.5 billion LNG complex, G2 LNG is planning for an $11 billion natural gas facility, Magnolia LNG announced a planned $3.45 billion facility, and Cheniere shipped over 100 cargoes of domestic LNG starting back in February.

Along with exporting facilities, the exploration and production of natural gas has seen a bump in Louisiana. For years, the Haynesville Shale formation in Northwest Louisiana was thought to be too costly, but due to our plentiful pipeline infrastructure that allows the movement of LNG to our export facilities, investors are leaving their northern U.S. plays and heading down south. Here, LNG production is not limited by the amount existing infrastructure can handle, but it is constrained by production itself.

Our Commander and Chief has played a massive role in the exportation of American energy resources. His American First energy policy puts into motion a plan that stops America’s reliance on foreign goods and instead, allows for us to ship our product across the globe. According to President Trump, at the Unleashing American Energy Event, he proclaimed, “These energy exports will create countless jobs for our people and provide true energy security to our friends, partners, and allies all across the globe.” The appetite for our natural gas has only increased in the past years. In 2000, only ten countries were seeking American LNG; now, nearly 40 countries are waiting in line for our product.

Talk of even more increased exports and LNG permits have caused a little heartburn for some in the United States. Many are concerned as to whether or not we even have enough resources to accomplish the exporting goals.

The idea that the United States does not possess the resources necessary to achieve our goal of doing away with the need for foreign oil is nothing short of a farce.  In April of this year, the U.S. Geological Survey conducted an assessment of natural gas in the Haynesville and Bossier Formation and found that there were 304.4 trillion cubic feet of natural gas, over 4 times more natural gas than was found in a 2010 assessment. When OPEC agreed to cut production, the United States jumped in. We increased production so much so that it offset what OPEC had cut. The International Energy Agency (IEA) forecasted that we will generate almost 40% of the rise in global gas output between 2016- 2022. This will put us on par with top producers such as Russia and Norway.

Becoming the leader in natural gas exports is a home run for the oil and gas industry, as well as the multiple millions of mineral rights owners. It also makes the United States and our allies more secure. According to the Center for LNG Executive Director Charlie Riedl, “It advances our national security interests by providing allies access to diverse sources of energy, improves the global environment and contributes to correcting the U.S. trade deficit.” His words also came with a warning, “The U.S. has a limited window to take advantage of new demand.”

The opportunity to become a top supplier of LNG, to create countless jobs, and improve not only our national security but that of our allies is limited. As an industry, we urge our elected officials at every level to fight for Louisiana and America’s place as the world’s top gas exporter.

Interested in more news from Louisiana? We've got you covered! See More Louisiana News
Previous Article This Thing In The Gulf Might Make Landfall As A Cat 3 Hurricane…
Next Article What The Democrat Party Is Doing To Derrick Edwards Is Shameful