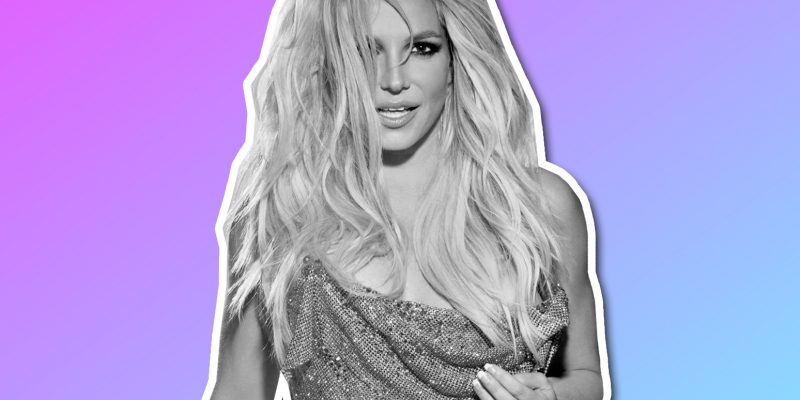 It could happen and it’s not a joke. Hundreds have already signed a petition to replace one of the monuments removed with a statue of Louisiana born pop singer Britney Spears.

After Mayor Mitch Landrieu defaced New Orleans by tearing down four historic monuments he asked for suggestions from the community with what they should be replaced with.

In comes Kassie Thibodeaux. She’s circulating a petition and plans to submit it to Gov. Edwards and state legislators suggesting a monument of Spears replace one of the ones torn down by Mr. Landrieu. Thibodeaux argues Spears is an inspiration to millions and deserves a monument.

Hundreds have already signed her change.org petition and several have left comments on the site.

“She’s (Spears) the hero we all deserve and the icon America needs,” wrote Rachel Gilbert from Edinboro, Penn. “I am not being ironic in saying this, I truly believe it. I love this woman.”

Thibodeaux’s effort to erect a monument to Spears is not without precedent. In Portsmouth, Virginia close to 30-thousand have signed a petition to replace a confederate monument there with a statue of rapper Missy Elliott. Portsmouth is the hip-hop star’s hometown.

Robert E. Lee is credited with winning the Mexican-American war but Brittney Spears is completing a highly touted Las Vegas residency at the end of this year and is widely regarded as an excellent dancer.

After the Civil War Lee was very vocal in opposing slavery while Ms. Spears once revealed her private parts while coming out of a vehicle.

Lee once said, “Slavery as an institution, is a moral & political evil in any Country.”

Spears is quoted as once saying “I get to go to lots of overseas places, like Canada.”

Replacing Robert E. Lee with a monument honoring Britney J. Spears seems logical and in no way reflects how much trouble we are in as a nation.

Interested in more news from Louisiana? We've got you covered! See More Louisiana News
Previous Article Did You See The Times-Picayune’s Shameful Mike The Tiger Clickbait Column Yesterday?
Next Article APPEL: Gambit Is Asking If New Orleans Is Worth It, And It’s A Darn Good Question