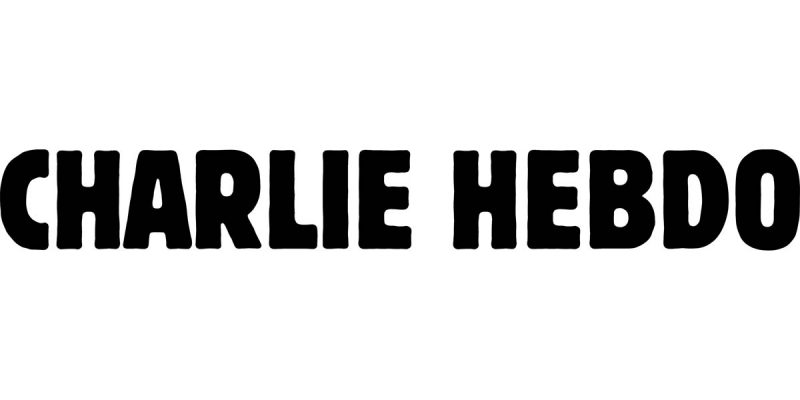 Remember Charlie Hebdo, the satirical French magazine the Paris headquarters of which was targeted by Al Qaeda jihadists in January of 2015? The death toll in that brutal massacre numbered 12, with 11 wounded, all because of the magazine’s having published cartoons lampooning Muslims and the prophet Muhammad. The attack set off a four-day manhunt for Saïd and Chérif Kouachi, the two French Muslims of Algerian descent who perpetrated it, which led to a shootout at a sign-printing company in Dammartin-en-Goële, northeast of Paris, in which both were killed. And when it was over, it seemed the whole world stood in solidarity with the survivors of the attack. Social media feeds were full of pronouncements of “Je suis Charlie.” The publication survived the attack; in fact, a few days after the ordeal ended Charlie Hebdo published an edition with a print run of nearly eight million copies, up from its usual 60,000.

Well, that was then. We’d say times have changed, but they really haven’t. Because here’s this week’s cover of Charlie Hebdo…

For those of you needing a translation, the cover reads “God Exists! He Drowned All The Neo-Nazis In Texas!”

The good news for the Charlie Hebdo staff is that the people of Texas aren’t of the same quality as their previous victims – so despite the reputation for gun enthusiasm and a strong honor culture in the Lone Star State, the offense they’ve given won’t likely result in another slaughter at the magazine’s headquarters.

And we probably shouldn’t be surprised at this magazine cover, because after all it’s what Charlie Hebdo does. They attack everybody, and specifically they attack religious people. They’re also exceptionally, ferociously leftist – so you can imagine the French leftists at Charlie Hebdo have long drooled over the opportunity to attack conservative Texans, and they couldn’t wait to produce this cover image.

What’s worth pointing out, besides the fact that this is exceptionally low humor (and wide of the mark to boot, seeing as though Harris County, where Houston is, voted by a 54-43 margin for Hillary Clinton in last year’s presidential election; that the victims of Hurricane Harvey are Nazis would seem to come from the same bigotry and ignorance their jihadist attackers had on offer back in January of 2015), is that the people of Texas might be grievously offended by it – but none of them will seek to silence Charlie Hebdo over the insult. In Texas they’re committed to free speech.

But their fellow leftists? How about them?

Interested in more news from Texas? We've got you covered! See More Texas News
Previous Article BAYHAM: Hell, High Water, and Hate
Next Article Well, There’s No Need To Worry About Those Gators In Beaumont