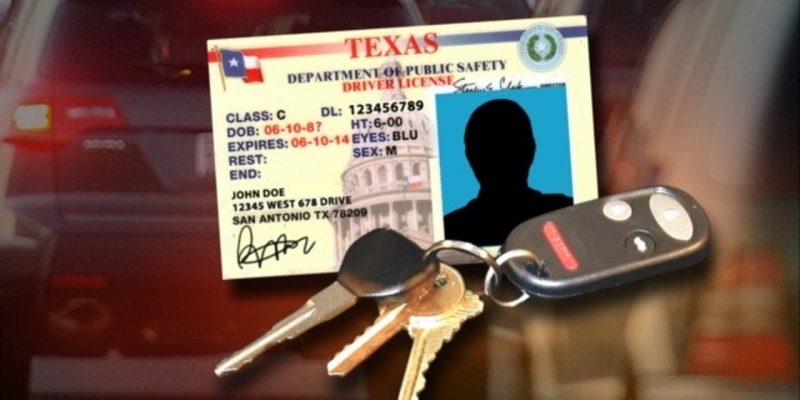 The Houston Chronicle reported an interesting fact about Texas drivers: they excel at speeding. Chron.com recently reached out to the Texas Department of Public Safety about the fastest speeding tickets reported from January 1, 2017, to November 28, 2017.

Of the more than 230 tickets the department sent, all were over 120 mph. And this excludes tickets given by city police departments or county sheriffs.

Many of the speed limits in Texas are 80 mph. However, 120 and up falls into the category of reckless driving.

The most reckless speeder in Texas in 2017 clocked in at an alleged speed of 181 mph. But that doesn’t even come close to the fastest speed recorded in 2016: at 206 mph.

Interested in more news from Texas? We've got you covered! See More Texas News
Previous Article Saudi Company to Build World’s Largest Plastic Plant on Texas Coast with $1B Tax Write-Off
Next Article The Last Jedi Might Be The Dumbest Movie Of The Year