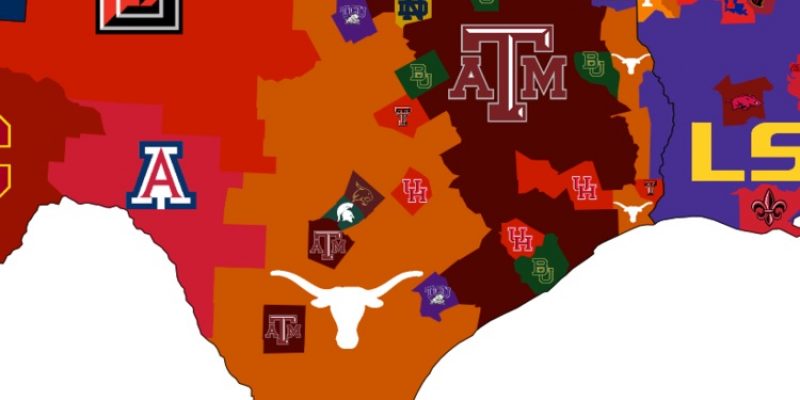 According to the Texas Higher Education Coordinating Board, women enrolled in college in Texas far outnumber men. State officials are urging more men to attend college, and more Texans to graduate from college. Lower enrollment figures among men are “impeding” the state’s goal to see 550,000 young adults earn a post-secondary degree or certificate by 2030.

The number of young men enrolling in college must significantly increase to come close to their female counterparts. Since 2000, women have comprised roughly 56 percent of college students in Texas.

So, is it sexist that more women attend college? Does this mean women are smarter and more interested in earning a higher degree?

According to Texas Higher Education, total enrollments in higher education have increased by more than 537,000 students since 2000 during which time Black and Hispanic student enrollment doubled.

More than 196,000 undergraduate degrees were awarded in 2012; those to Blacks and Hispanics increased by 125% and 75%. Likewise, in 2012, research expenditures at Texas universities and community colleges exceeded $3.7 billion.

Interested in more news from Texas? We've got you covered! See More Texas News
Previous Article 2017: Odds of 95 to 1 More Likely to Die in Chicago than U.S. Military, Murder Rate Still Lower Than New Orleans, Baton Rouge
Next Article Is LSU About To Lose Dave Aranda…