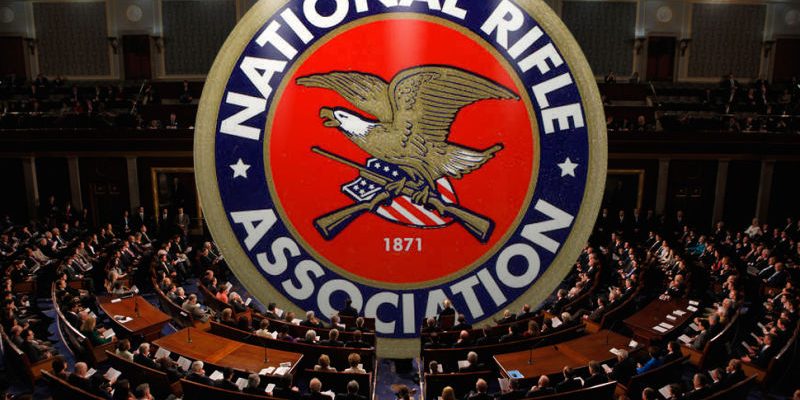 The bill mandates a ban on bump stocks, a minimum age requirement to purchase a rifle changing the age from 18 to 21, and added a three-day waiting period for all firearm purchases. An amendment to ban assault weapons was squashed. In response, the National Rifle Association (NRA) filed a federal lawsuit challenging the legislation hours after Scott signed the bill into law. It takes issue with the law raising the age limit to purchase a rifle to 21-years-old.

The NRA said in a statement:

The effect of Florida’s aged-based ban is to impose a significant, unequal, and impermissible burden on the right to keep and bear arms of a class of millions of law-abiding 18-to-20-year-old adult citizens.

Part of the $400 million will help the state hire and train school resource officers and mental health counselors, and install extra safety equipment such as security cameras, metal detectors, bulletproof glass and automatic locking devices. It also funds an optional program to allow some school personnel (but not teachers) to carry firearms on campus.

The NRA filed in the Northern District of Florida and its claim maintains that the law’s age minimum restriction violates the Second and 14th amendments of the U.S. Constitution. It asserts that 18-years-old are adults “for almost all purposes and certainly for the purposes of the exercise of fundamental constitutional rights.”

The NRA contends that federal law already prevents many individuals who are aged 21 or younger from buying certain types of guns– and Florida’s law unconstitutionally broadens these limits.

According to CNN, Florida Attorney General Pam Bondi, said she is proud of the law: “This bill is not perfect, and sadly it will not bring back the 17 lives lost in the horrific school shooting, but the safety of our children is not a political issue, it’s simply the right thing to do.”