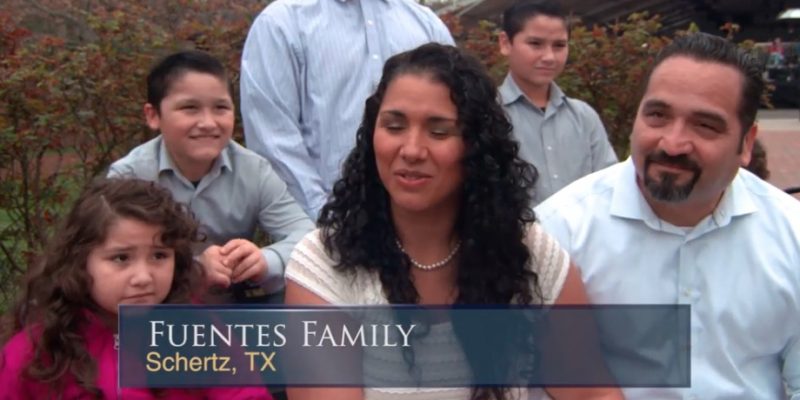 She said, “Billy Graham was used as an instrument, a tool. Every one of our children knows who Billy Graham is.”

The Fuentes family listened to tapes of Billy Graham preaching as they drove 17 hours from Schertz, Texas to Charlotte, North Carolina.

They and thousands of others traveled to the Billy Graham Library in Charlotte to pay their respects.

Billy Graham lay in repose at the Library on Monday, Feb. 26 and Tuesday, Feb. 27. On Wednesday, Feb. 28 and Thursday, Feb. 29, he was honored in the Capitol Rotunda in Washington D.C. On March 2 thousands attended his funeral service and watched online as he was laid to rest and celebrated by friends, family, and spiritual and political leaders.

Interested in more news from Texas? We've got you covered! See More Texas News
Previous Article Yes People Are Selling Alligator Heads …
Next Article CROUERE: ABC Is Anything But Conservative