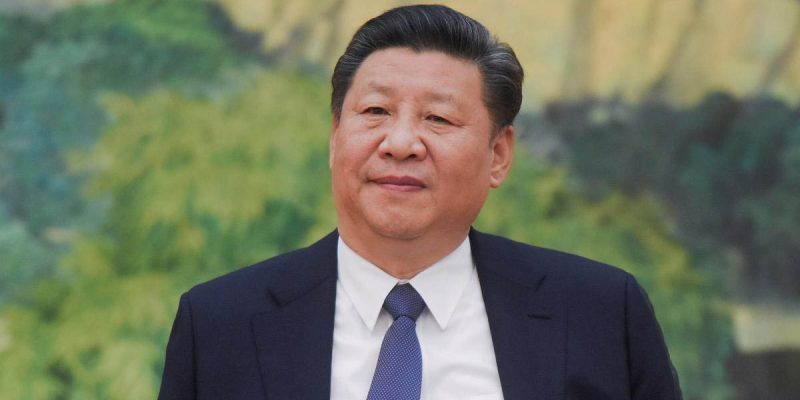 In a 40-minute speech on Tuesday, President Xi Jinping of China announced major policy initiatives that appear to calm concerns of a trade war brewing between China and the United States. Previously, China threatened to reciprocate tariffs that could exceed $50 billion per year. Americans were divided about the effect that increased tariffs would have on the American economy which appeared to stifle the stock market in recent days. But the Dow Jones index rallied nearly 500 points following the announcements of “a more open China” including increased imports, intellectual property protections and decreased auto-import tariffs and regulations.

President Trump took to Twitter with the following response:

“Very thankful for President Xi of China’s kind words on tariffs and automobile barriers…also, his enlightenment on intellectual property and technology transfers. We will make great progress together!”

However, President Xi also warned the international community and the United States against a Cold War mindset, stating:

“In today’s world, the trend of peace and cooperation is moving forward and a Cold War mentality and zero-sum game thinking are outdated. Paying attention only to one’s own community without thinking of others can only lead into a wall. And we can only achieve win-win results by insisting on peaceful development and working together.”

Analysts point out that the proposed changes have been made and broken in the past and are not necessarily a sign of a more free-market approach but an initiative to fine-tune the country’s government-centric economy. While the proposals are signs for encouragement, they fell short of meeting some of the chief concerns of the United States or putting forward any kind of timetable for the changes.

The Chinese are weary of the impact of an all-out trade war with the U.S. but have internalized the vast majority of their investments which would limit the damage of such circumstances. While the nation has made and proposed changes, it is still very much run by the heavy hand of the Communist Party of China. Interestingly enough, some polls have indicated that roughly 3 out of 4 Chinese regard a free-market as best for the economy. Statistics like this do provide some optimism for the political and economic future of the largest communist state in the civilized world.

Interested in more national news? We've got you covered! See More National News
Previous Article VIDEO: Cruz Grills Facebook’s Zuckerberg On Whether Facebook Is A Neutral Platform
Next Article VIDEO: Kennedy’s Questioning Of Zuckerberg Was A Low Point In His Senate Tenure