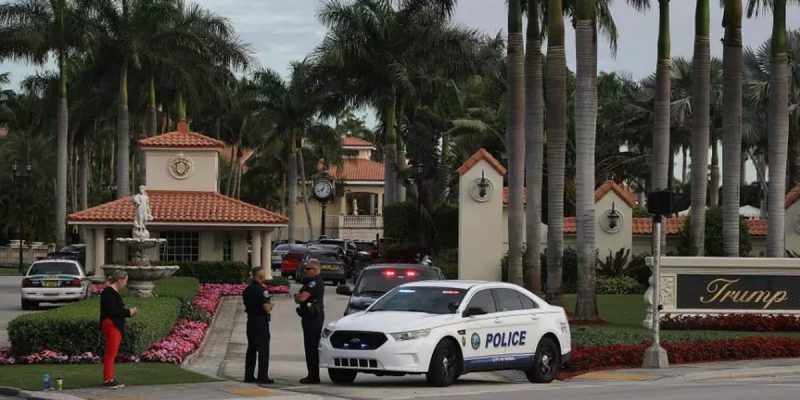 According to the Media Research Center, broadcast television news coverage of President Trump was 90% negative in the first quarter of 2018. This is not an aberration for the antagonistic reporting has been constant since Donald Trump announced his presidential campaign on June 16, 2015.

On a daily basis, the liberal media present a sustained flow of Trump-hating garbage masquerading as news reporting. It not only a hallmark of the broadcast news programs, but it also the type of biased coverage of the President presented by major newspapers and cable news outlets. The main exceptions are Fox News, conservative Internet sites and talk radio.

With this animosity being displayed on a constant basis, it is little wonder that some unhinged leftists have been aroused into a frenzy and have actually threatened President Trump. For example, actor Johnny Depp “joked” about assassinating the President whereas lame comedian Kathy Griffin imitated jihadists and posed holding a decapitated head bearing a strong resemblance to President Trump. In addition, multiple Oscar winning actor Robert DeNiro has regularly boasted of wanting to punch the President “in the face.”

After pulling the fire alarm and luring police to the lobby, the suspect exchanged gun fire with numerous officers. Oddi was wounded, eventually subdued by police and arrested before he could kill any innocent people. Fortunately, neither President Trump nor any member of his family was at the Doral resort at the time of the shooting.

Even though Oddi fumed about Donald Trump, the media ignored his comments. Incredibly, CBS reported that his motives were unknown while CNN disregarded his anti-Trump comments entirely. Of course, CNN is a network that spends countless hours promoting Russian conspiracy theories and the Stormy Daniels controversy. CNN executives should feel plenty of guilt about their horrific coverage of President Trump. Their hosts regularly disparage, mock and lambast the President. Who knows how this unfair treatment of President Trump may motivate and send a message to mentally unstable and deranged leftists?

Sadly, the problem is not limited to CBS or CNN as the vast majority of our mainstream news media does not exhibit basic respect toward President Trump. During the Obama years, Americans were constantly lectured about the need to show respect toward the presidency even if we disagreed with his policies. The media loved President Obama and treated him with kid gloves. All of this dramatically changed with the election of President Trump.

The more the liberal media bash the President, the greater the number of threatening incidents is reported. Thankfully, the U.S. Secret Service is doing an amazing job of protecting the President, but the media is making their job much more difficult.  No one knows exactly what motivated Oddi, but it would not be a surprise to learn that he was a CNN or MSNBC viewer.

Going forward, Americans can only hope that the media will tone down their anti-Trump coverage because the results have not been positive for the country. It has led to an environment in which 71% of Democrats want to impeach the President, while the vast majority of Republicans strongly support him. Sadly, the media helped create this unprecedented political division.

With the media and Democrats so focused on criticizing President Trump, more Americans are tuning out the coverage. The ratings for CNN are dramatically down, as the network is just preaching to an ever-shrinking liberal choir. In contrast, the approval rating for President Trump is steadily improving as more Americans are starting to realize this impeachment mantra is ridiculous. The President has not been accused of committing any crimes and there has been no evidence discovered of actual Russian collusion despite this ongoing and massive investigation.

The truth is actually being revealed, despite the best efforts of the media and the “Deep State.” When the real story is uncovered about this fictional collusion, the anger will no longer be directed at Donald Trump. At that point, the outrage will be concentrated on the media and their allies who committed this injustice and placed their political biases above their obligations to be truthful with the American people.