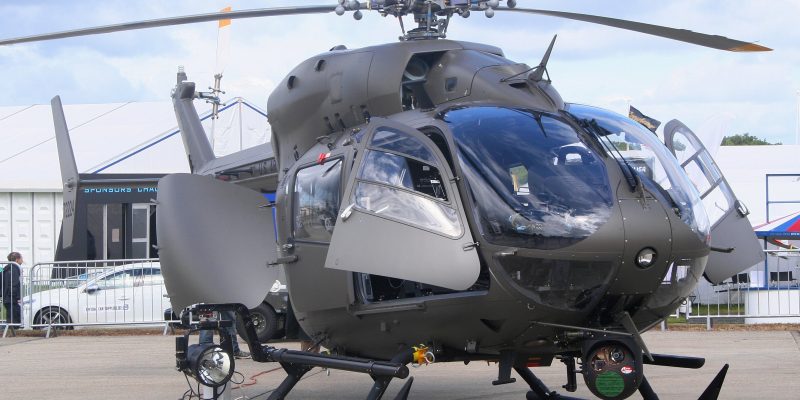 The Louisiana National Guard is deploying resources to assist in the defense of the US-Mexico border on the southern edge of Texas.

The deployment is planned for 90 days but could be extended depending on the situation on the ground after the approval of a request for assistance from US Border Patrol and the State of Texas.

The State of Louisiana is sending air support and an aviation team in the form of one UH-72 Lakota, two pilots and one crew chief. The aircraft is equipped with advanced surveillance technology which will help border patrol with live information as they decide where to send agents and spend resources.

In April, US Customs and Border Patrol reported a startling 223% increase in illegal migration when compared to April 2017. They claimed 38,234 apprehensions, the highest monthly total since January of 2017.

Also noteworthy is that “Use of Force Incidents” for southwest migration are already double what they were for fiscal year 2017 which only had 2, CBP is reporting 4 incidents less than half way through 2018. “Less than lethal” devices have been used as much in the first half of fiscal year 2018 as the whole year of 2017.

Most alarming is a sharp increase in the number of assaults on Border Patrol Agents with a total of 490 last year and already 366 for fiscal year 2018. That number only includes law enforcement and not CBP personnel which was nearly double that 490 number for 2017.

According the CBP’s website, a “typical day” in 2017 involved 851 apprehensions of persons including 22 arrests of wanted criminals and nearly 6,000 pounds of drugs. Over 1,600 individuals were intercepted and identified as being a possible national security concern.

Customs and Border Patrol employs more than 55,000 men and women. Statistics like these are a healthy reminder to thank and pray for each and every one of them for their commitment to defending America.