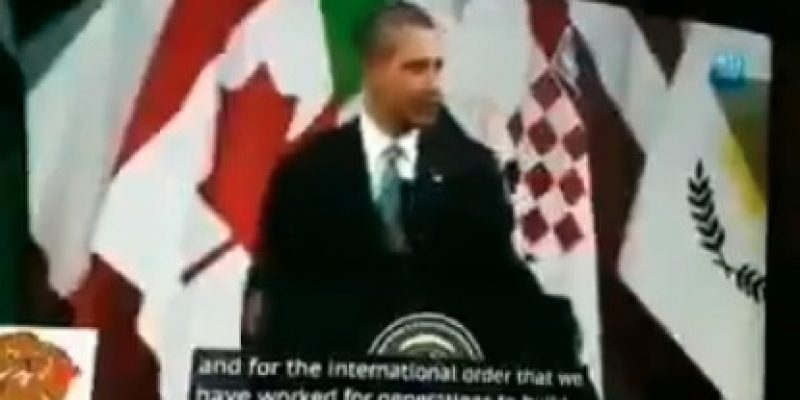 A reminder of the difference between making America great again, supporting American businesses, reducing the deficit, decreasing taxes, creating more jobs, improving the economy, and believing in and advancing the ideals and realities of American exceptionalism. And this: the world order Bilderberg agenda Barack Obama articulated: people are too stupid to know what’s good for them.

Who can forget when he argued:

“And for the international order that we have worked for generations to build, ordinary men and women are too small-minded to govern their own affairs. Order and progress can only come when individuals surrender their rights to an all powerful Sovereign.”

If there was every any question in anyone’s mind about Obama’s intentions or connection to the conspiracy devised by the Bilderberg Group and others striving to build a new world order and destroy independent nations’ economy and culture, here’s proof:

"Ordinary men & women are too small-minded to govern their own affairs. The order & progress can only come when individuals surrender their rights to an all powerful Sovereign.
~ Barack Obama

Everyone needs to watch this… pic.twitter.com/T4YYdahmCk

Thank God for President Trump. Thank God for American Exceptionalism and other countries who are fighting against the NWO who has been actively working to destroy governments and cultures, especially in Europe via mass migration.