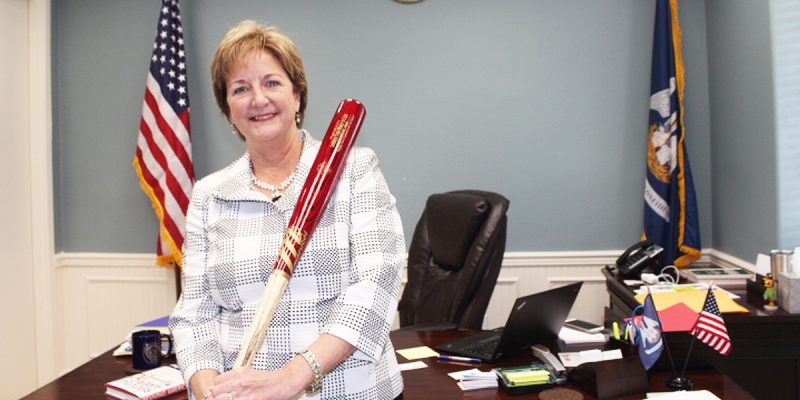 You may have missed a spat Sunday between state Sen. Sharon Hewitt and Gov. John Bel Edwards, but I think it is worth bringing it to your attention, along with a fact check of some of Gov. Edwards’ claims.

Shortly before the Senate voted for the sales tax increase, Sen. Hewitt went to the floor to give a speech about the burden the state is placing on what she called “the everyday taxpayer.” Sen. Hewitt pointed out that in addition to the $466 million sales tax increase that the everyday taxpayer is receiving, we are also paying another $346 million in state income tax increases because of how Louisiana’s tax law interacts with federal tax reform.

That, with other measures, is a total of about $850 million in tax increases.

Gov. Edwards called Sen. Hewitt’s speech “the only political speech you heard tonight,” a statement that couldn’t be further from the truth. It was a speech by a senator about why she refused to vote to tax her constituents to fund a government that she believes is too big. For that, we all owe Sen. Hewitt a debt of gratitude.

In fact, the speech that deserves critiquing is the governor’s response to Sen. Hewitt, when he claimed that the state general fund — the portion of the budget paid for by state tax dollars —  is less now than it was 10 years ago. That is an example of cherry-picking at its finest. Gov. Edwards chose the highest SGF year in the state’s history to argue for more money, while failing to point out the years prior to and after fiscal 2007-2008.

The fiscal year that the governor points to is an aberration. The SGF that year was a little over $9 billion. Just two years later, in fiscal 2009-2010, the SGF returned to $7.1 billion, closer to what it was the two years before the budget year cited by Gov. Edwards.

If Gov. Edwards plans to continue to defend his record of growing government and raising taxes, he needs to provide more context when trying to justify increasing spending while our economy is one of only two nationally that has shrunk. His press conference Sunday night was simply short on facts.

John Kay is Louisiana state director of Americans for Prosperity.