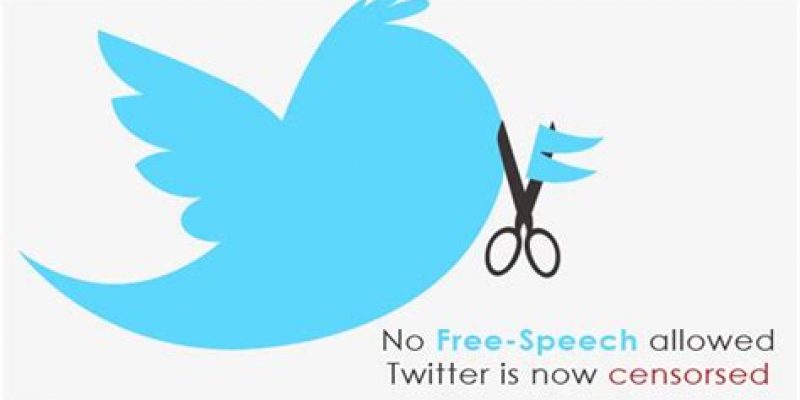 A new undercover video reveals Twitter’s intentional policy to censor conservatives, Republicans, and anyone expressing a negative opinion about the Left or liberal/communist/socialist/fascist policies.

Twitter engineers discuss shadow banning at length. They explain how they target supporters, and can control what information is published or censored.

Our undercover videos show Twitter engineers discussing "shadow banning" at length, how it gives them "ultimate control," that they will "ban a way of talking," and how they target your supporters specifically. pic.twitter.com/f5MA2RrPq7 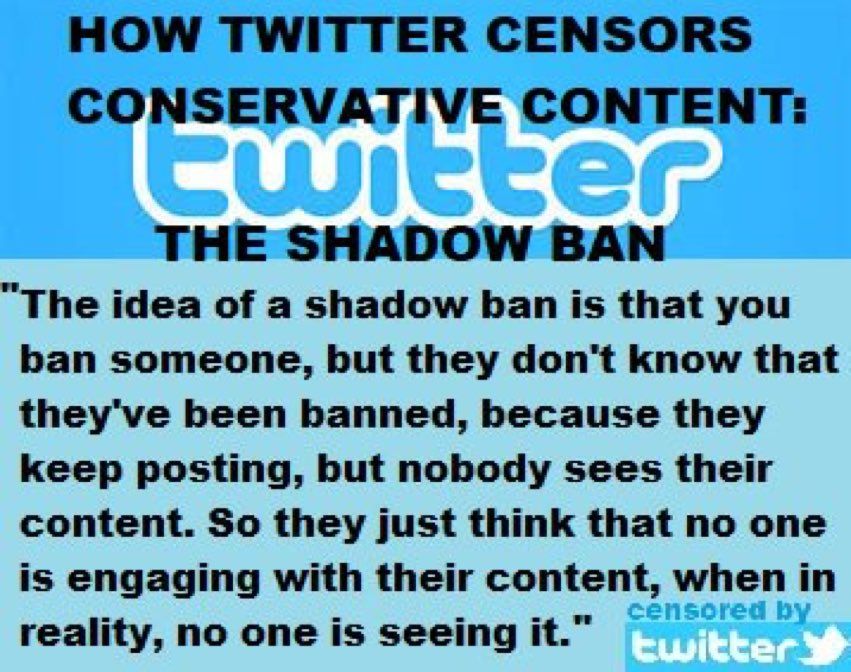 Rep. Matt Gaetz (R-FL) is considering filing a complaint with the FEC, especially after a VICE report detailed the company’s censorship policy.

A Vice investigation published this week found that Twitter was censoring/shadow banning Republicans, including Gaetz and other members of Congress, the chair of the Republican National Committee, and others.

“Democrats are not being ‘shadow banned’ in the same way,” the report concluded, noting: “Not a single member of the 78-person Progressive Caucus faces the same situation in Twitter’s search.”

Twitter announced in May that the company would rely on “behavior-based signals” to boost the visibility of some accounts and to suppress the visibility of others as part of a step “to improve the health of the public conversation on Twitter,” the Daily Caller reported.

Interested in more national news? We've got you covered! See More National News
Previous Article Joy Villa has something to say about US Marine being attacked at Trump’s Hollywood Star [videos]
Next Article Chauna Banks’ Facebook Alone Might Be Enough To Finish Off Baton Rouge