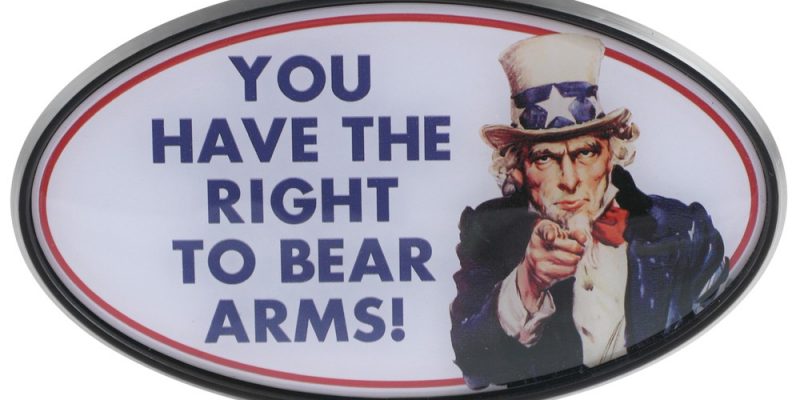 A decision by the three-judge panel of the U.S. Court of Appeals for the 9th Circuit over-ruled a decision in Hawaii, and affirmed that carrying a gun in the public sphere is a “core Second Amendment right.”

In a 2-1 ruling, the panel said Hawaii’s law, which severely restricts people from carrying guns outside of their homes or businesses, tramples on their Second Amendment right.

Judge Diarmuid F. O’Scannlain wrote the majority opinion and said there is little doubt that the authors of the Second Amendment were comfortable with Americans openly carrying weapons for self-defense, and until the Constitution is changed, that remains the standard.

“For better or for worse, the Second Amendment does protect a right to carry a firearm in public for self-defense,” the judge wrote.

The case could be appealed to the full 9th Circuit where the decision could be overturned by the most liberal judges in America. But then, the case would end up in the U.S. Supreme Court.

The Supreme Court has consistently held that the Second Amendment guarantees a right to bear arms, rejecting the argument that the amendment solely applies to state militias.

Several localities have restricted concealed-carry or banned certain types of firearms or add-ons.

At issue is Hawaii’s law, which requires that gun owners keep their firearms only at their homes or businesses. State code Section 134-9 permits residents to obtain a license to carry if they can prove to the local police chief that they fear for their safety or property.

George Young, a resident of Hawaii County, applied for a carry license in 2011 and was denied twice, which is what prompted the case against the state.