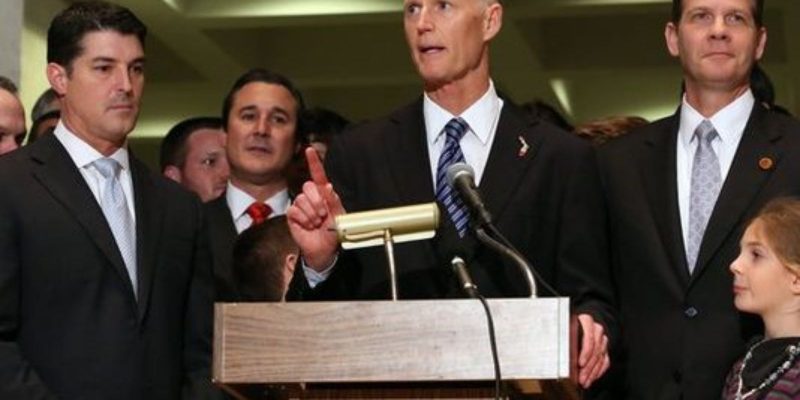 OpenTheBooks reports that in Florida there are roughly 35,000 state and local government employees who are paid six-figure salaries funded by the taxpayer.

It argues that the “accelerating salary inflation trend within the state’s public sector should be addressed as a priority for taxpayers by elected officials.”

“Perhaps it’s time the state’s compensation practices are re-evaluated,” OpenTheBooks.com CEO & Founder Adam Andrzejewski told Watchdog.org. “Floridians must ask the hard questions about how their tax dollars are being managed and demand fiscal responsibility and transparency from local and state leaders.”

Below are the highlights. In 2017 there were: