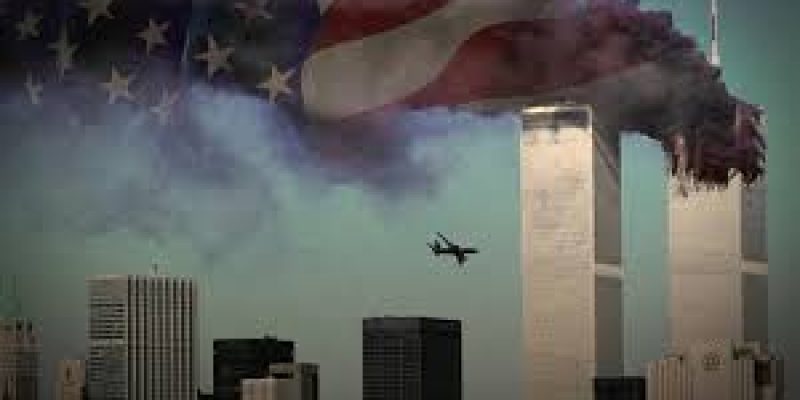 To remember September 11, 2001, and all the Americans who lost their lives in this tragedy, has now become a controversial act on the college campus. Ripon College in Wisconsin has gone so far as to discourage a 9/11 memorial from being held by members of the student populace.

The Young America’s Foundation (YAF) had one of their fliers condemned by campus authorities. The flier was in the spirit of honoring the memory of Americans who lost their lives in the wake of the 2001 attacks. The Washington Examiner reports, “The school’s Bias Protocol Board said the project creates an ‘environment’ where ‘students from a Muslim background would feel singled out and/or harassed.’ As a result, Ripon students will not be allowed to hang flyers as part of their vigil to remember the victims of Sept. 11.”

While the Bias Protocol Board may not have the authority to ban the fliers from being posted altogether, a clear message has been sent. The largest terrorist attack to ever take place on American soil is discouraged from being remembered. According to the Bias Protocol Board, there is no reason why the flier needs to be posted. For, “There is nothing that this poster, in particular, adds to the conversation about 9/11, or about the politics of terrorism, or about national security or responses to it that couldn’t be done easily and more constructively without it.”

The college went on further to defend the Muslim faith rather than defend the “Never Forget” 9/11 campaign that has long been on college campuses around the nation. The college claimed Muslim terrorists only “represent a small percentage of the terrorist attacks that happen to this country” and thus are being inappropriately targeted by the YAF memorial.

The Daily Caller reports, “YAF quickly refuted the aforementioned claim calling it false and fired back with a fact-check stating ‘from 1992 to 2017, Islamists were responsible for 92% of deaths caused by terrorism in the United States, and are far and away the deadliest group of terrorists by ideology’.”

YAF spokesman Spencer Brown spoke further on the attempted censorship on campus suggesting, “This attempt by Ripon College’s ‘bias protocol board’ to sanitize the truth out of remembering the anniversary of September 11 proves the necessity of YAF’s iconic 9/11: Never Forget Project, as well as the need for bold YAF activists.” This is indeed a new height for Muslim appropriation. This is likely just one example of many to come where one is not allowed to remember history without facing some kind of consequences.