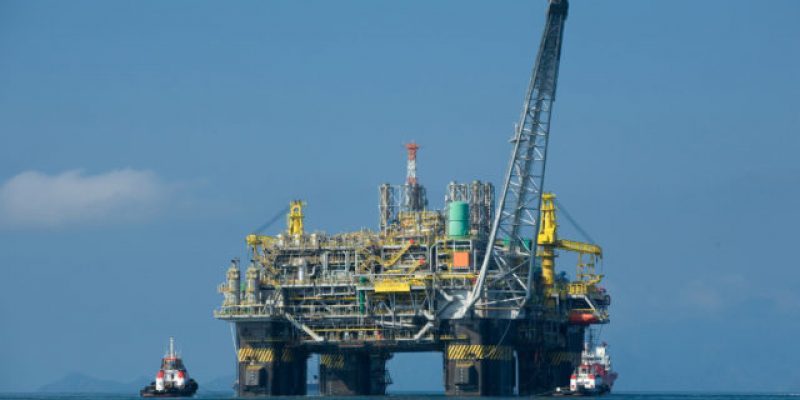 Manufacturing and production continues to flow back onto American soil. Massive corporate tax cuts have had a year to take effect, and the numbers show that this tax break is starting to pay dividends. Industries are growing all across the country, while new plants and mines are popping up to try and keep up with the demand. September held true to this trend, as oil and gas production continued to rise for the eighth straight month. Oil and gas mining output has increased 24 percent since 2016.

“Mining output, which includes oil and gas production, has climbed eight straight months and surged 24 percent since 2016 as oil prices rebounded from a slump,” Fox Business reports. This surge has greatly benefited Texas and the greater Gulf of Mexico region. Texas is now competing with the entire world for the leading spot in oil production. Mines are popping up all over west Texas to the point that there is not enough oil pipeline to get it all off the work site. This has additionally lead to a high demand for more pipeline, and thus jobs to install it.

September was the eighth straight month in production growth despite the the impact of Hurricane Florence, which took a substantial toll on industries and overall job creation. Altogether, “The Federal Reserve says industrial production, which includes output at factories, mines and utilities, rose 0.3 percent last month,” Fox Business reports. “The Fed says that Florence reduced September output growth by less than 0.1 percentage points.”

Even with Florence, “The September increase was slightly higher than economists had expected and offered more evidence that the U.S. economy is in good health.” Broken down into categories, “Production rose 0.2 percent at factories, led by autos and wood products, and 0.5 percent at mines.”

Hurricane Michael was perhaps even more devastating than Florence, deemed one of the most powerful hurricanes to ever hit the United States. October is thus likely to face similar drawbacks in growth like September. If America continues to see industrial growth in Michael’s October, then the strength of the U.S. economy will have shrugged off two serious bouts with Mother Nature, proving that this is truly a top contender for the strongest economy America has ever seen.