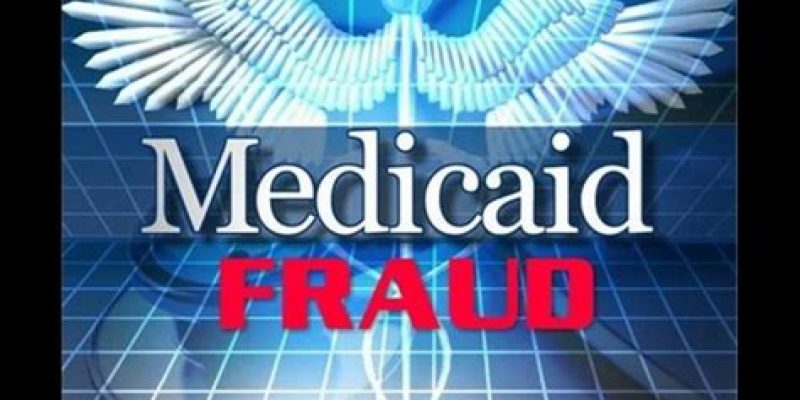 Taxpayer-funded Medicaid benefits being granted to illegal immigrants despite requirements disqualifying them from receiving them cost taxpayers an estimated $18.5 billion a year, according to recent studies.

According to the latest Rasmussen Reports national survey, 72 percent of likely U.S. voters say that the issue of illegal immigration is important to their vote in the midterm elections this fall, with 42 percent saying it is “very important.”

The latest Kaiser Health Tracking Poll found that 33 percent of independent voters, 32 percent of Democratic voters, and 25 percent of Republican voters say corruption in Washington, D.C. is the “most important” topic for the midterm elections. Following corruption was health care (27 percent) and the economy and jobs (25 percent).

The GAO report found that illegal immigrants in the U.S. generate more in costs than revenues to federal, state and local governments combined. It estimated the national net cost of illegal immigrants ranging from $2 billion to $19 billion annually.