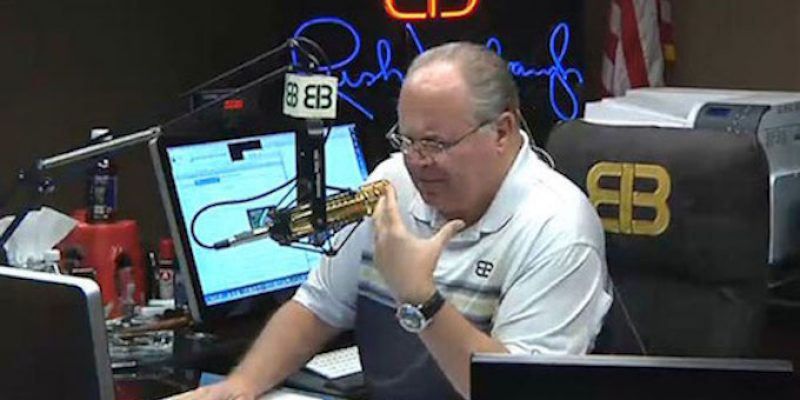 Radio host Rush Limbaugh recently predicted that Republicans will win both the House and Senate in the midterms. He also said that election outcomes will expose the unreliability and bias of political polls.

Limbaugh told Fox News’ Sean Hannity that Republicans will win the majority of votes needed to keep a majority in the House and Senate. Why? Primarily because of the way the Democrats handled the confirmation process of U.S. Supreme Court Justice Brett M. Kavanaugh.

“The Democrat Party deserves to lose in the single biggest landslide defeat in my lifetime just for the actions they’ve taken in the last month,” he said in a clip published by Fox News Insider.

“The people doing these surveys desperately want Trump gone. I don’t know how they can take that out of their work. I don’t believe in pure objectivity, so I distrust [the media]. We hold the House and increase the Senate.”