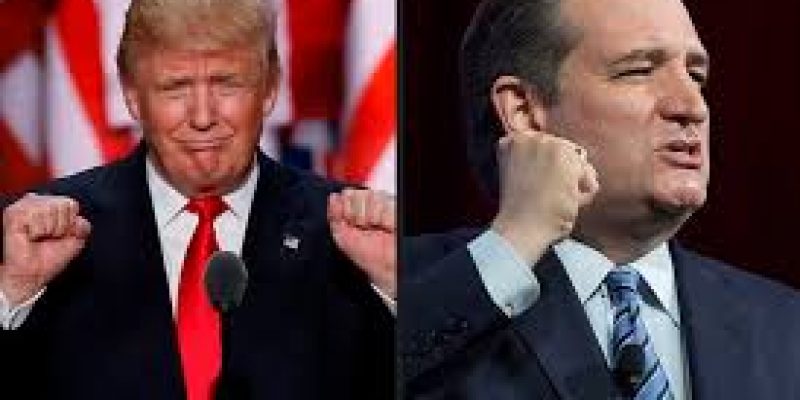 Trump has officially set a date for his rally in Texas for Senator Ted Cruz in his re-election bid. The timing perhaps could not have been more precise, as Trump chose the first day of early voting to hold the event in attempt to spur the morale of Texas voters to get out and vote.

The campaign has officially made a statement revealing that Trump “will hold a Make America Great Again rally at 6:30 p.m. Oct. 22 at the NRG Arena in Houston,” Star-Telegram reports. The Arena holds up to 8,000 attendees, and every seat is expected to be filled. Like other rallies, a spill over crowd of thousands will likely surround the arena after it is filled to capacity.

Michael Glassner, Chief Operating Officer for Donald J. Trump for President, said, “The President looks forward to celebrating the booming Trump economy that’s delivering new jobs and bigger paychecks to the hardworking men and women across the Lone Star State.” Thus, one can expect economic growth and success to likely be one of the key topics Trump decides to focus on at the Houston rally.

The president’s appearance in Texas comes following “Vice President Mike Pence recently campaigned for Cruz at an event closed to the media, as did Trump’s son,” Star-Telegram reports. The effort to get Cruz re-elected is strong, as his seat is seen to be a crucial one to hold in traditional republican territory.

Republicans have held the Senate seats in Texas since 1993, and to lose it to such a starch opponent like Beto O’Rourke would be a blow to the party. Republicans have acknowledged that O’Rourke “is a serious threat” to Cruz, and thus not to be taken lightly.

Trump has been sure to voice his criticism of Cruz’s opponent. “His opponent is a disaster for Texas — weak on Second Amendment, Crime, Borders, Military, and Vets!” Trump tweeted earlier this year.

This U.S. Senate race has become the most expensive in the country, and in response has become the most highly anticipated. Trump will be sure to hammer home how important this seat is during his rally, and thus how key it is that Texans get out and vote for the sake of maintaining this republican stronghold.