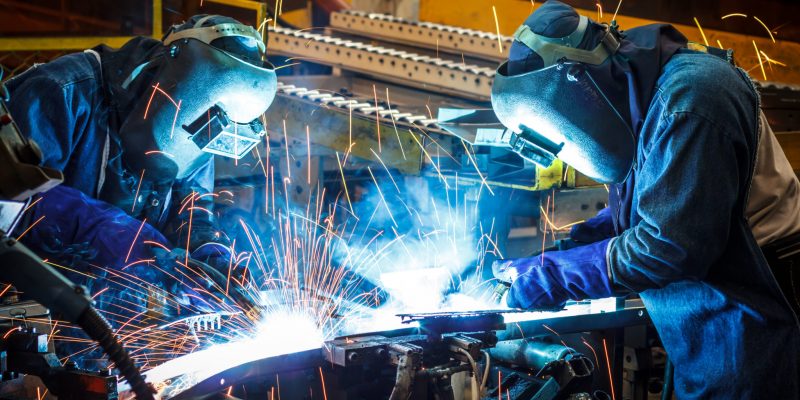 September and October saw major hurricanes bring devastation to the southeast. The entire region then is set back in many ways when it comes to economic development and growth. Despite this tragedy, the American economy is out competing mother nature. Economists report 250,000 jobs being created in October.

This spike in new jobs was largely unexpected. Growth and expansion will surely continue to drive in more jobs, but the set back by the October hurricane was expected to be greater. This begs the question as to how many more jobs would have been added if the southeast states were spared from this disaster.

“The strong jobs creation last month defied expectations, even by Trump’s top economist, Kevin Hassett, who said he had been bracing for a dip in hiring after Hurricane Michael pummeled the Florida panhandle and Georgia,” Washington Post reports.

“We were expecting a number way below this, so it was a big surprise,” Hassett commented on the new jobs spike. “We’ve got extraordinary job growth even in the face of literal head winds from a hurricane.”

With the unemployment rate being at an historic low, Hassett believes that strong wage growth is also on the way. Companies continue to expand as capital investment increases. Corporate tax savings are driving companies to invest in more factories and better machinery, overall making workers more productive. More output per worker, and overall more efficient workers will help drive up compensation.

Manufacturing and production continues to see major gains. This is to be expected as it has routinely been prioritized by the administration. “Manufacturing jobs jumped by 32,000, with the largest gains stemming from goods production.” Washington Post reports. “Construction expanded by 30,000 roles, nearly half of which focus on residential homes.”

Further signs of production growing on the home front are seen through indirect measures. Transportation and warehousing jobs saw gains of 25,000, reflecting how goods are flowing through America, many of which are likely coming from the U.S. production sector.