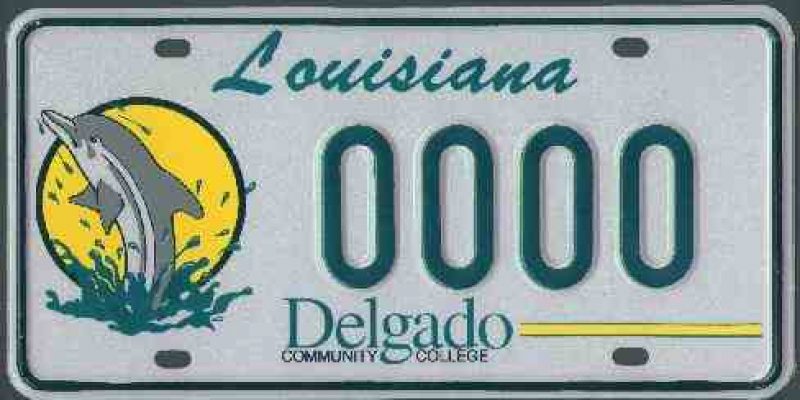 It was one of Louisiana’s two-year colleges recording the lowest graduation rates in the state, according to a Watchdog analysis of federal education data.

The analysis includes the graduation rates of students who began in fall 2013 at two-year schools reported to the U.S. Department of Education. Those time periods reflect 150 percent of the “normal time” for students to complete their academic programs.

This article was first published by Watchdog.org newswire.

Interested in more news from Louisiana? We've got you covered! See More Louisiana News
Previous Article We Should Talk About Dez Bryant Catching On With The Saints…
Next Article BAYHAM: The Louisiana Secretary of State Race in 2018 (And Beyond)