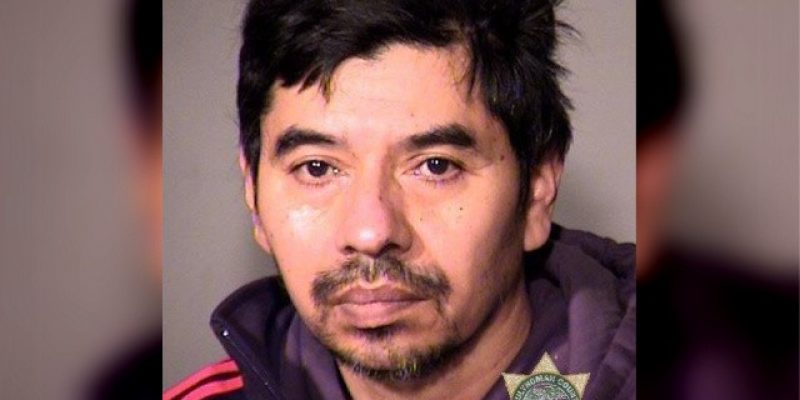 Illegal alien Fidel Lopez, 52-years-old, was convicted of raping his girlfriend’s dog, a Lhasa Apso, which led to its death, in the sanctuary state of Oregon. He was sentenced to 60 days in jail, the maximum sentence time.

However, instead of going to prison,  he was released.

According to Breitbart News, Lopez was immediately released after his conviction because he had already served 60 days while waiting to stand trial. Despite his illegal alien status, Multnomah County, Oregon officials released Lopez back into the community.

The Immigration and Customs Enforcement (ICE) agency had requested that Lopez be turned over to them for deportation. Oregon officials ignored ICE’s request and released the dog raper into the public.

“On April 8, Lopez was convicted of sexual assault of an animal and aggravated animal abuse and sentenced to 60 days in jail with credit for time served,” ICE spokeswoman Tanya J. Roman told the New York Daily News. “The Multnomah County Jail did not honor the immigration detainer and released him without notice to ICE.”

“Sanctuary policies not only provide a refuge for illegal aliens, but they also shield criminal aliens who prey on people in their own and other communities,” Roman said.

ICE officials have reportedly taken Lopez into custody to process his deportation.

Where are the animal rights activists in Oregon?

Shouldn’t dogs be protected from being raped by illegal aliens? 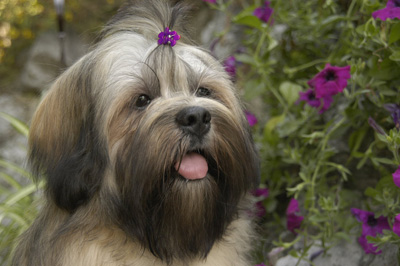 Interested in more national news? We've got you covered! See More National News
Previous Article APPEL: JBE Tries To Kill The Messenger On Early Childhood Education
Next Article Poll: Most Americans don’t want Medicare For All once they understand costs