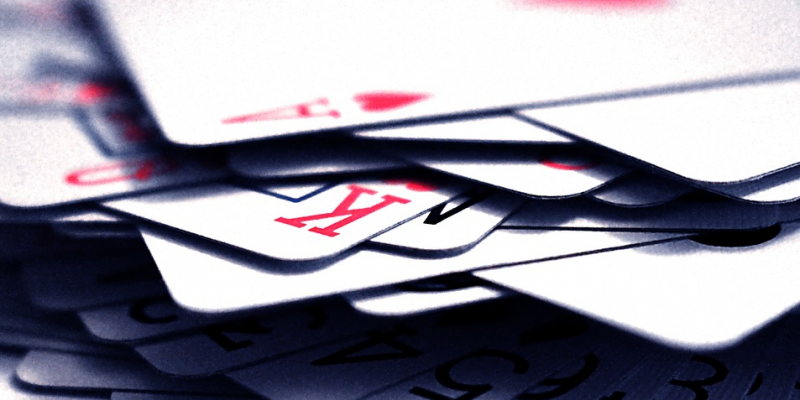 Conservative activists in Texas may be frustrated after the “kumbaya session” and surrendering some tactics, but they’re not about to fold.

Rather, Don Dyer, the owner of a janitorial services firm in Austin and a donor to many conservative political causes, announced the creation of the Lone Star Agenda Coalition, an approach to holding the members of the Texas Legislature and candidates accountable to a list of principles, among other goals.

It’s no bluff: A Facebook Page for the group explains its social and fiscal conservative stances (see below for the text). Activists from familiar conservative advocacy groups, from the well-funded Empower Texans to the grassroots Fredericksburg Tea Party, began posting on social media that hashtag #SaveTexas2020 immediately following the announcement.

The launch comes one week following the release of mid-year campaign finance reports, so no financials for this new effort are available at the time of writing.

From the hip: This is less an announcement of a new force in conservative state politics and more a re-shuffling of the deck of familiar cards. While there is still plenty for conservatives to be grateful for after the 86th Legislature, the conservative grassroots are largely not satisfied (see our prior analysis “Conservative Activists Take 86th Lege To The Woodshed“) as several opportunities to reduce the size and scope of government were apparently squandered.

An alliance of these advocacy groups has been brewing since the Joe Straus speakership, and seems to be solidifying as many of their leaders have thrown up their hands. As a few examples of the frustration: Julie McCarty, President of the Northeast Tarrant Tea Party, previously indicated she would be ending the popular “Shark Tank” events to grill (and fund) conservative candidates; Jo Ann Fleming of Grassroots America in an email to supporters foreshadowed a more aggressive stance and expressed frustration at the softer stances of the Freedom Caucus in the Texas House, which had previously served as a rallying point in prior sessions in opposition to Straus; Rep. Jonathan Stickland, who himself quit the Freedom Caucus due to its change in direction, announced he would not be seeking another term.

Without the heroics of the Freedom Caucus, and given messages that mega-donors may be “putting away their checkbooks” when it comes to incumbents, we can expect the Lone Star Agenda to be a key player in the 2020 primaries as well as setting an opposition agenda in the 87th Legislature in 2021.

The 86th Legislature has been labeled “the Purple Session.”

In the aftermath of Beto-mania, Gov. Abbott, Lt. Gov. Patrick, and Speaker Bonnen apparently set out to “do no harm.” For conservatives in Texas who expected more, they presided over a do-nothing session—that’s unless you count odd maneuvers on property taxes no one can figure out, and making Texas safe for lemonade stands and chicken sandwiches.

The problem is, by moving left to pacify Democrats, the Big Three alienated their own base. Their grassroots supporters and Republicans across Texas are disheartened. And that’s not good leading up to what might be one of the most important elections in history.

Texas is now a Purple State. To turn it Royal Blue, Democrats plan to inspire, excite and ignite Democratic voters. What’s our plan? It’s evident Republican leaders don’t have one that inspires confidence in their grassroots supporters.

Enter the Lone Star Agenda, a common sense plan to unite Texas Republicans and keep Texas Red. The Lone Star Agenda gives the Big Three a legislative package that will inspire, excite and ignite the base. A movement is building—over 150 grassroots leaders and nearly every conservative organization in Texas—want to unite with the Big Three to Save Texas in 2020.

Join the movement—here are the principles and specific actions every common sense Texan believes are needed to Save Texas!

We place the constitutional rights of Texans to liberty and self-determination for themselves and their families above the desires of government officials and special interests:

1. Allow families to make mental and physical health decisions for themselves.
2. Stop wrongful removal of children from families by restoring due process rights for parents.
3. Stop local ordinances that interfere in private employer-employee relationships.
4. Increase protections for unborn Texans.

We must reform and protect the Texas institutions that are critical to our historical identity as the Lone Star State:

We must improve the security of Texans to be safe in their communities and free from injustice:

The Lone Star Agenda is designed to UNITE all Republicans with our Republican leaders to Save Texas in 2020—and as a result, Save America!