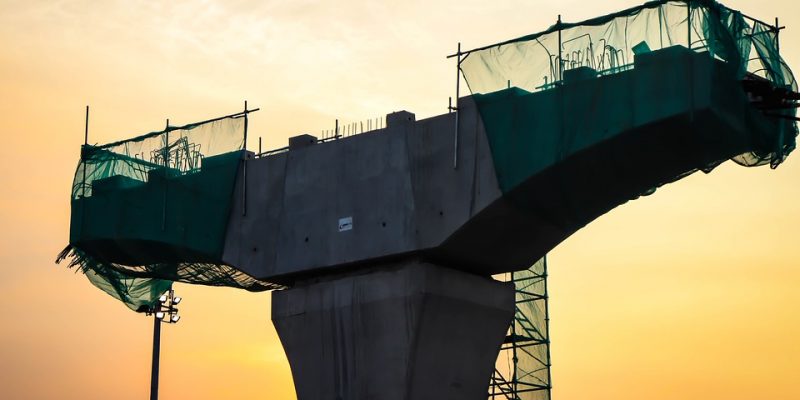 It has been more than 15 years since the Trans-Texas Corridor proposal lit a fire under toll road opponents and Texans concerned for their private property rights.

Grassroots opposition to the original plan to build a 4,000 mile network of toll roads taking in 580,000 acres of land via eminent domain power resulted in 30 Texas counties calling on the legislature to put an immediate stop it. They were successful. The spirit of this movement resulted in a temporary moratorium on the public-private partnerships to build new toll roads in 2009.

Since then, the fires have fizzled a bit — and toll roads have made a significant comeback — but a torch is still carried by Texans United for Reform and Freedom (TURF) to lessen state dependency on tolling as the primary means to build infrastructure.

As such, TURF continues to issue its biennial scorecard on how Texas Legislators voted on various transportation and property rights issues. Their latest press release is included below, and you can read the full report card here.

Needless to say, the grades aren’t high. Read on, and if you happen to be a fan of toll roads leave a comment and let us know what you think.

Anti-toll watchdog group Texans Uniting for Reform and Freedom (TURF) released its Report Card from the 86th Legislature today. In comparison to the prior session in 2017, where 57% of legislators were considered friendly, in 2019, that number fell to just 19% (based on the number of lawmakers who earned ‘A’s & ‘B’s). TURF used 18 different transportation, property rights, and good government bills (that impact those first two issues) to calculate each legislator’s score, all of which are listed at the end of its Report Card. Every lawmaker was informed of TURF’s position on the bill prior to the vote.

The Texas House went off a cliff in terms of friendly legislators, with 73% earning a failing grade. In the Texas Senate, taxpayers fared much better with 45% of senators earning As & Bs. Just 16 total lawmakers earned an ‘A.’ Compare that to 56 lawmakers in 2017, and anti-toll voters have cause for concern.

“While none of our anti-toll reform bills ever got a vote either in committee or on the floor this session, the bills that did move were a disaster for taxpayers. The House Transportation Committee, including most every Republican, clearly wanted to raise your taxes on driving with six bills to increase fines & fees whether registration fees, local sales tax, or traffic fines in ‘safety corridors,'” points out TURF Founder/Director Terri Hall. “With four bills that passed the House Transportation Committee to extend or expand public private partnership toll contracts this session, the toll lobby and crony capitalists pushed this corporate welfare with full force, despite Gov. Greg Abbott’s promise of ‘no new taxes, fees, debt or tolls.’ With tolls on such privatized toll roads now exceeding $3/mile in Ft. Worth, voting to gouge Texas commuters to that level is inexcusable!”

Hall argues the difference is due to the leadership. In 2017, when 9 anti-toll bills were turned into amendments offered on the Texas Department of Transportation sunset bill and came up for a floor vote, 57% of lawmakers knew they had better vote the right way on the toll issue. Seven out of nine anti-toll amendments passed in 2017. In 2019, leadership made sure no anti-toll reforms like removing the toll when the road is paid for and capping toll fines/fees and de-criminalizing an unpaid toll bill, made it out of committee. So taxpayers were left trying to hold their ground, defending themselves from a litany of tax/fee hikes, further criminalizing drivers, and the continued assault on property rights.

“Under that broader microscope, lawmakers failed the test,” Hall concludes. […]

Interested in more news from Texas? We've got you covered! See More Texas News
Previous Article Slap On Wrist For Judge Who Shut Down Courtroom Over Kavanaugh Confirmation
Next Article Beto is honest for once: if elected he’ll confiscate guns