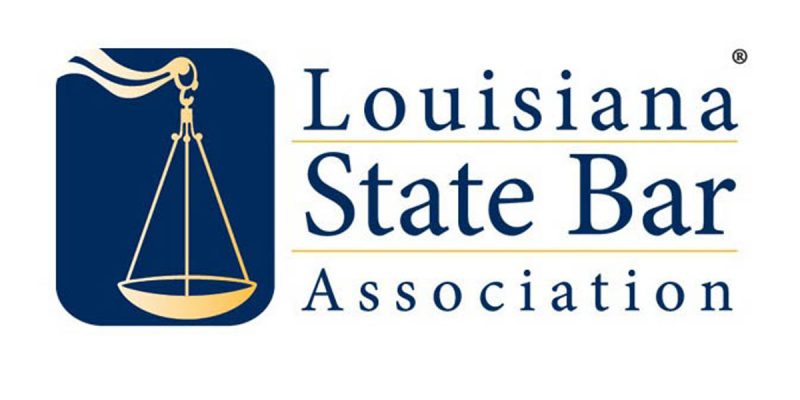 At least, that’s how it’s supposed to work. But, in Louisiana and 29 other states, some people—those who practice law—are being denied their rights not to speak, not to associate with a group against their will and not to pay for others’ political advocacy. In these states, the government forces lawyers to join and pay dues to bar associations to be allowed to pursue their chosen profession.

The bar associations these lawyers are forced to join and pay aren’t government regulatory bodies; they don’t just make sure attorneys are qualified and behave ethically, as one might expect. Instead, they’re trade associations, and all too often they use members’ mandatory dues to advocate for and against public policies, which may or may not have anything to do with the practice of law. This means lawyers in these states are being forced to pay for other people’s political and ideological speech—something the First Amendment virtually never allows.

For example, Louisiana’s mandatory bar association has used members’ dues to advocate for removal of “free enterprise” education from the state’s high school curriculum requirements. It’s also taken positions on a wide variety of other controversial issues ranging from the death penalty to drug policy to social issues. Many Louisiana lawyers might disagree with positions the bar takes—but they have to pay to promote the bar’s views anyway, if they want to continue earning their living by practicing law.

There’s no excuse for this. Today, at least 18 states regulate lawyers without forcing them to join a bar association or pay for other people’s politics. Louisiana and all the other states could—and should—do so as well.

Randy Boudreaux is one New Orleans lawyer who doesn’t want to pay for a bar association’s political advocacy—but has no choice. Today, lawyers from the Pelican Institute and the Goldwater Institute joined with New Orleans ethics lawyer and professor Dane S. Ciolino to file a federal lawsuit for Boudreaux. In the lawsuit, they argue that forcing Boudreaux to join and pay dues to the Louisiana State Bar Association violates his basic First Amendment rights to freedom of speech and association.

Boudreaux is the latest of an increasing number of attorneys across the country who are standing up for their free-speech rights. In North Dakota, attorney Arnold Fleck, represented by the Goldwater Institute, sued to challenge his state’s mandatory bar after he learned that it used $50,000 of members’ mandatory dues to oppose a ballot measure on child-custody reform that he’d spent his own time and money supporting. The U.S. Court of Appeals for the Eighth Circuit ruled against him in 2017, but last December, the Supreme Court ordered the Eighth Circuit to reconsider its decision in light of Janus

Meanwhile, the Goldwater Institute is also representing attorneys in Oregon and Oklahoma who object to their states’ respective mandatory bars. Additional challenges to mandatory bar associations are underway in Texas and Wisconsin as well.

The Pelican Institute has led the fight for workers’ speech rights and economic opportunities in Louisiana, pressing a broad Jobs and Opportunity agenda across the state. The Institute is continuing the fight with this year’s launch of the Pelican Center for Justice, a public interest law firm dedicated to advancing liberty in the courtroom in Louisiana and throughout the region.

Randy Boudreaux and the other lawyers challenging bar associations’ forced fees should prevail. And ultimately, the Supreme Court should hear one of their cases and declare that lawyers have the same First Amendment rights as everyone else.

Jacob Huebert is a Senior Attorney at the Goldwater Institute.James Baehr is General Counsel at the Pelican Institute for Public Policy. Dane S. Ciolino is an ethics lawyer and professor of law at Loyola University New Orleans College of Law.


Interested in more news from Louisiana? We've got you covered! See More Louisiana News
Previous Article LDH’s Lies About Medicaid Are Becoming An Electoral Issue
Next Article Decorated veteran could face jail time for using property that may or may not have spiders on it