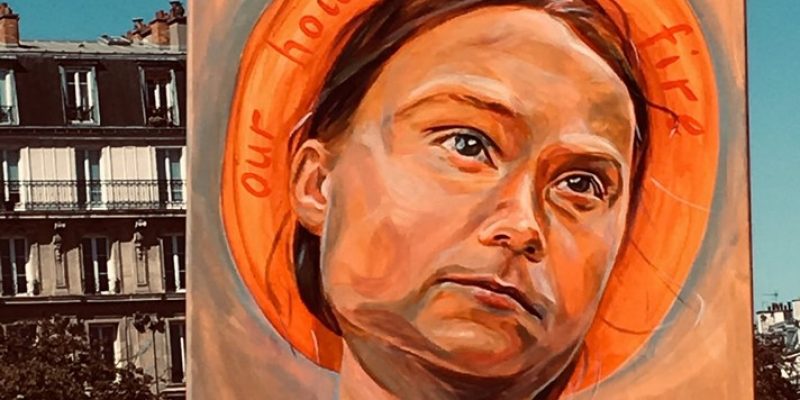 This week is climate action week where climate change cultists will be holding all sorts of marches and school strikes to demand action on “climate justice.”

I do believe that the climate is changing (as it always does) and that man is a contributor to it. I think how much man contributes to it is up for debate.

But to be honest I don’t take most climate change cultists seriously and the few that I do take seriously I believe are extremely dangerous for individual liberty and human flourishing. Why?

Most seem to use the “climate justice” bandwagon as an excuse to promote statism and socialism and oppose liberty and capitalism. Many of these people are using the issue as an excuse to promote higher taxes and global government. There’s a reason why these people frequently use the banner of “climate justice” to promote more government control of both the economy and the personal choices you make. All for the sake of the planet, of course.

These totalitarians want me to stop eating meat, quit flying commercial, quit using AC, eat bugs, stop using plastic straws, stop going on road trips, and stop doing just about anything that makes life more enjoyable and comfortable. They also want to ban fracking, which has been the cause of the U.S.’s CO2 reductions over the past couple of decades.

Finally, they largely reject the only sources of zero-emissions power: nuclear and hydroelectric dams. Instead, they want only solar and wind (poor birds).

The problem is that it is impossible to power the world with just solar and wind. For starters, there is literally not enough material on the planet to make the number of solar panels needed to replace fossil fuels. The process of producing solar panels is also extremely dirty.

These people want the living standards and political freedom of the 17th century.

Having said all that, there are things we can do to better the environment while promoting human flourishing. We can expand conservation and hunting which benefit both nature and man. We can switch to nuclear power with natural gas as a bridge/backup. We can continue exploring hydrogen and biofuels as a replacement for gasoline and conventional diesel. We can expand the use of GMOs to grow more food with less land and pesticides.

Finally, we can expand economic freedom around the world to lift more people out of poverty. A more prosperous world is a cleaner world.