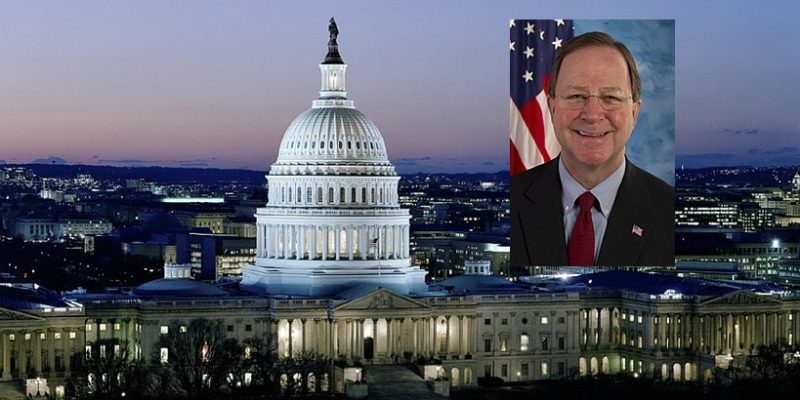 U.S. Rep. Bill Flores, who represents the Texas 17th Congressional District, said Wednesday he plans to return to the private sector but remain active in the political scene.

Flores joins U.S. Rep. Jim Sensenbrenner (R-Wis.) — two of the 15 U.S. House Republicans who have indicated they will not seek re-election. That’s about normal for this time in the election cycle, but those eager for Democrats to take back the Senate and the White House are reading the tea leaves as an indictment on Republican leadership (see our analysis below).

In other Congress-related announcements, the race to replace U.S. Rep. Will Hurd has heated up with Tony Gonzales reporting having raised $100,000 since Aug. 3. Fellow GOP primary contender Dr. Alma Arredondo Lynch has focused on grassroots and political event appearances, having recently stood at a pro-Second Amendment presser at the Texas Capitol skeptical of Gov. Greg Abbott‘s mass-violence task force appointments.

From the hip: The Democrats may wish to re-cork their champagne bottles. They are, naturally, gleeful about the retirements, and the mainstream media are busy questioning “the sway of President Donald Trump’s own reelection effort alongside down-ballot candidates.”

But let’s look at these 15 retirements in context.

In total, the Texas GOP delegation had seven Congressional incumbents step down in 2018 — all close to filing period. All open seats were retained in the general election. Yes, 2018 was a recent high water mark for GOP members retiring nationwide: 39 Republicans and 18 Democrats, among them Speaker Paul Ryan.

The previous record took place in 1992 when 41 Democrats and 24 Republicans decided not to run for re-election — the all-time record. See our previous analysis here.

By contrast, 15 does not sound like much. The Democrats and their cheerleaders are eager to take any shot they can, having been the minority in the Texas delegation (and in statewide races) since the mid-’90s. But that doesn’t mean informed readers must take their narratives seriously. The fact remains that this is the time of year for Congressmen and Senators to announce their retirements. For now, sit back and enjoy the political theater.

Interested in more news from Texas? We've got you covered! See More Texas News
Previous Article We Have A Couple Of Questions About This New Poll Of The Attorney General’s Race
Next Article Texas Governor Takes Executive Action On Mass Violence; Committee Assignments Announced