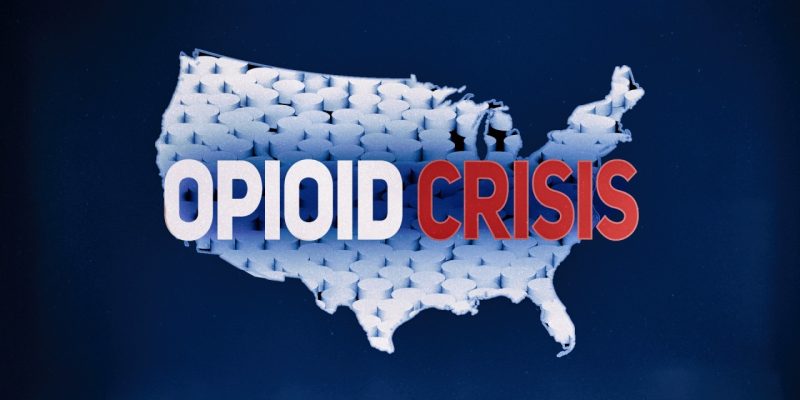 The weeklong statewide “call to action” on opioid addiction includes a town hall open to the public on Friday morning.

The money the state is receiving comes from a U.S. Department of Health and Human Services (HHS) grant.

The federal government under an initiative by the Trump administration has committed more than $1.8 billion in new federal funding to help states and local governments address the opioid epidemic.

“The opioid crisis is ruining lives and hurting families,” Kennedy said. “This grant will help Louisiana officials track overdose data and then use that data to help save lives.”

According to state data, 455 people died from opioid misuse in 2018, a 184 percent increase since 2012. So far, Louisiana has used nearly $50 million in federal grants to address opioid addiction, the Edwards administration says.

Of the $1.8 billion in federal grants, more than $900 million comes from the Centers for Disease Control and Prevention for “a three-year cooperative agreement with states, territories, and localities to advance the understanding of the opioid overdose problem and to scale up prevention and response activities.”

Roughly $301 million is set to be released in the first year of the program.

The Substance Abuse and Mental Health Services Administration awarded approximately $932 million to all 50 states as part of its State Opioid Response grants.

By the end of 2019, HHS will have awarded more than $9 billion in grants to states and local communities to help increase access to treatment and prevention services since 2017, the department says.