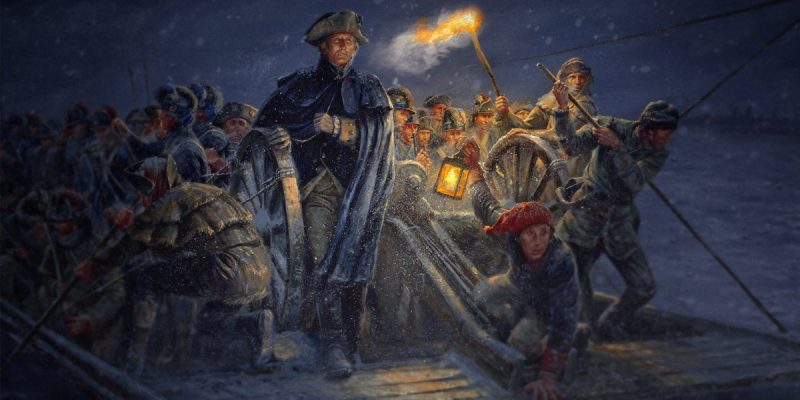 As we approach the end of the year and thoughts of Christmas and other Holidays dance in our heads, all Americans should take a moment to understand that our country is NOW under attack–from within.

Just like cancer, where the normal process of cellular reproduction assumes a rabid force against our bodies, a branch of our government has turned against the people and their sacred right to vote. No longer do febrile elements of our government, namely the Democrat caucus of the House of Representatives, honors its oath to the Constitution and the people whom they represent.

We The People are being ignored!

So, here we are, Christmas 2019 faced with nothing less than a manufactured coup to overthrow the government disguised as a lawful impeachment process of the President. This is risible lie perpetrated by the Democrats, NOT against Donald Trump, but against the American people.

For too long, elements of the ruling cast system of the United States of America have regarded the electorate as a necessary evil they must deal with, from time to time, instead of their employers. No longer are the people’s consent to govern embraced as a sacred covenant between us and those we elect or appoint to govern us. Today, with the actions of the House of Representatives, we are now mere serfs and vassals of the American ruling class and our suppression is well underway.

The only question left in our hands are WE THE PEOPLE going to tolerate this act of war declared upon us?

Again, this is NOT a Donald J. Trump matter. It is a full assault on American values, which we have been given by the Founders of this great nation. Trump is just a vehicle blocking the roadway to our American way of life, and the Democrats have sent a tow truck to remove him, so they can send their legions of left-wing ideologues to attack us. We saw three of them, under oath, before the House Judiciary Committee yesterday, December 4, 2019. It was a frightening spectacle to behold, as three ersatz law professors invented and legislated ways to depose the lawfully elected President. Shameful!

So it’s Christmas and our thoughts turn to all that season provides, right? Wrong!

On Christmas day 1776, our nascent country faced a similar crisis. After declaring our independence from a ruling class in England, our original citizens, seeking freedom and independence, faced defeat after defeat at the hands of those who wanted to perpetuate the status quo of submission. But no man is defeated, until he stops fighting.

And our early Americans, filled with righteous power and a resolute nature, took the necessary risk to insure their freedom: and risk they took!

So, on Christmas night, 1776, a gaggle of frozen patriots led by George Washington and inspired my Thomas Paine, crossed the frozen Delaware River in the dead of night and attack a fully-stocked garrison at Trenton, New Jersey and engaged the British and their German mercenaries, the Hessians. Without mercy the Americans killed them while they slept or awakening in their sodden stupor after celebrating their Christmas. The utter defeat of the British was the turning point of the war for American Independence.

Mort Kunstler, an artist, captured the moment when America’s destiny depended on the resolve of men who wouldn’t be shackled any more by an oppressive government. They fought with their honor and their lives and left us with the country we have today. For the most part, Americans have taken loving care of what has been given to us, but there are those among us now, who want to destroy us.

How many of us are willing to get on a barge, in the middle of the night and cross a frozen river to defend our freedom? How many of us even recognize the threat that has been thrust upon us this Christmas? How many of us understand that we are on the precipice of a revolution in this country? And how many of us are staring at the frozen currents of the Delaware and thinking, “do I cross this river and fight, or do I surrender and go back to my warm home?”

When I was in typing class in high school the instructor made us type this simple sentence over and over, again. Fifty years ago, I no idea what it meant: now I do. “Now is the time for all good men to come to the aid of their country.”