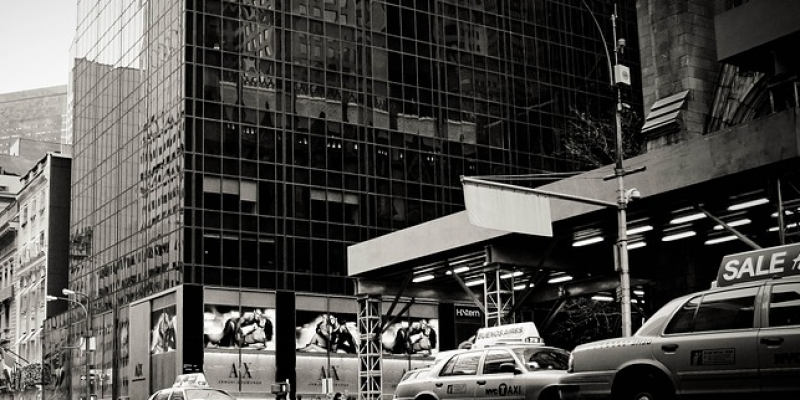 UPDATE (12/6/19): The judge reportedly ruled against Zimmerman. No word on an appeals strategy.

A lawsuit against the city of Austin for forcing taxpayers to subsidize abortion — and in opposition to a recently passed state law — is on track for a ruling from a District Judge in the coming weeks.

On Wednesday, the Travis County District Court entered into a non-jury deliberation on the case, in which former City Council member Don Zimmerman‘s request for an injunction and the city’s motion to dismiss were discussed. No action was reportedly taken.

Zimmerman told The Hayride the merits of the case were not reviewed in much depth and the judge should hand down a decision relatively soon.

Bucking the Texas Legislature’s Senate Bill 22, which became law this summer, the city of Austin set aside $150,000 in its proposed 2020 budget to provide transportation, lodging, childcare, and counseling to women seeking abortions. This, according to Council members speaking in favor, is in retaliation to several recent state laws that protect the life of the unborn. A left-leaning headline put it this way: “Austin Just Gave Texas Law the Finger, Voted to Fund Abortion Access.”

The defendants are the city of Austin, Mayor Steve Adler and abortion-enabling organizations the Lilith Fund for Reproductive Equity, the Bridge Collective, and Fund Texas Choice.

Zimmerman is suing Adler for the city’s ultra vires (legal term for beyond one’s power or authority) action by providing taxpayer money to abortion-assistance organizations, in violation of the recently enacted SB 22, as well as other statutes.

According to the suit, the city has claimed that organizations such as the defendants “are not covered by the prohibitions in SB 22, because they do not fall within the statutory definition of ‘abortion provider’ or ‘affiliate.'”

Zimmerman is a candidate for Texas House of Representatives District 47, seeking to unseat a Democrat, Rep. Vikki Goodwin, who beat a longtime Republican incumbent in the West Austin metro district. Also in the Republican running are Justin Berry, Jennifer Fleck, Jenny Roan Forgey, and Aaron Reitz.

From the hip: Pro-life advocates are hereby advised not hold their breath waiting on the District Court ruling. The courts are notoriously liberal in Travis County, and if Zimmerman was correct that there was little interest in the merits of the case then we can expect the ruling to be in favor of the city of Austin. Any pro-life victories must be won in higher courts and on appeal.

Interested in more news from Texas? We've got you covered! See More Texas News
Previous Article PERRICONE: Now Is The Time For All Good Men To Come To The Aid Of Their Country
Next Article Committee Formed To Decide Fate Of Endangered Confederate Portraits